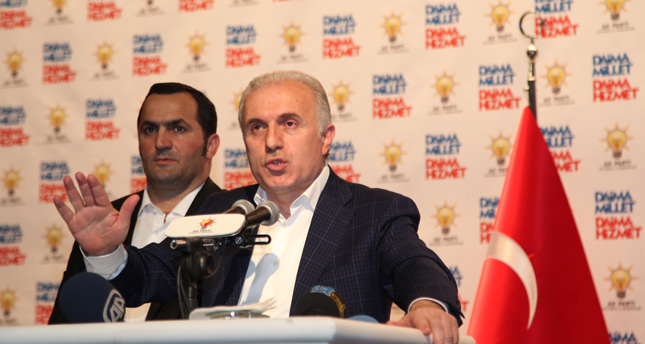 by Mar 30, 2014 12:00 am
The AK Party's Provincial Chairman, Aziz Babuşçu has announced that the AK Party has won in Istanbul in the local elections.

Babuşçu remarked that the people came out to the ballot boxes today in a show of support for their will in the city of Istanbul. He also added that although the public has had to contend with a multitude of manipulation attempts, the ruling Justice and Development (AK) Party still came out the victors in Istanbul. Babuşçu also said that those who were seeking a different result in Istanbul, have once again failed to win over the metropolis.