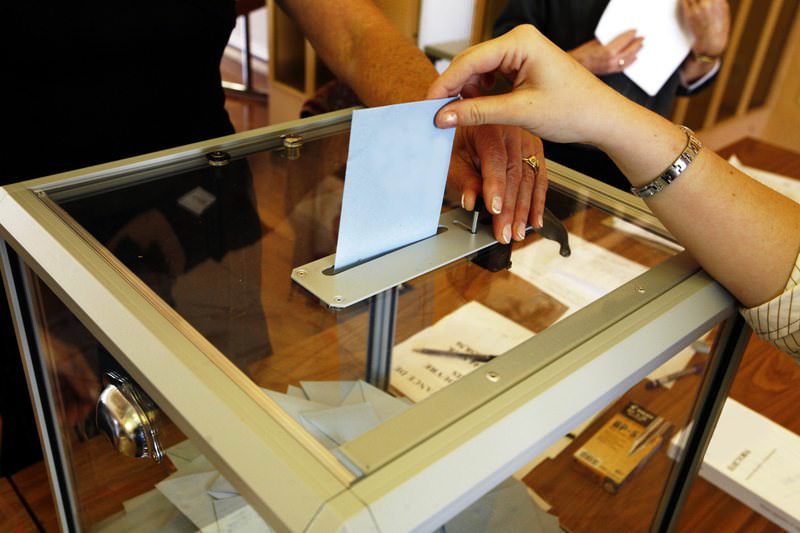 by Anadolu Agency May 06, 2015 12:00 am
Elections in Turkey have the second highest voter turnout compared to other developed democracies, according to new research released on Wednesday.

More than 84 percent of the voting age population in Turkey went to the polls in the last general election in 2011, the Pew Research Center said in a report compiling voter turnout rates of Organization for Economic Co-operation and Development, or OECD, countries.

Belgium was first with 87 percent and Sweden placed third with 83 percent.

Although Turkey and Belgium have laws requiring their citizens to go to the polls, those statutes are not strictly enforced.

The research also revealed that the U.S. lags most of its peers, ranking 31 among the 34 OECD countries. Voter turnout in the 2012 presidential election there was 54 percent.

Switzerland consistently has the lowest turnout of OECD countries, with just 40 percent turnout in the most recent federal legislative elections in 2011, the research found.