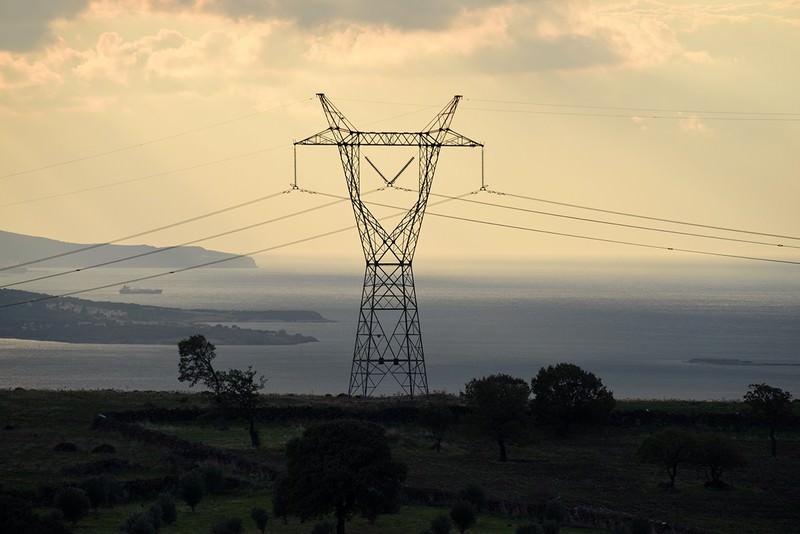 by Daily Sabah with AA May 08, 2015 12:00 am
Turkey's Electricity Generation Company, EUAŞ is ready for country's general election which will be held on June 7, said the president of the company on Friday.

Turkey's 25th general election will be held on June 7 to elect 550 members of parliament from 20 political parties.

Speaking to Anadolu Agency during the 21st International Energy and Environment Fair and Conference in Istanbul, Halil Alış, chief executive of EUAŞ said "We cancelled all employees' annual leave until the end of Turkey's general election."

Alış gave assurance that the country will not experience any electricity supply problems during the summer when electricity demand is high nor does he anticipate blackouts similar to those experienced at the end of March. Turkey experienced electricity outages in many regions due to problems in transmission lines on March 31.

"This year Turkey had a rainy winter season in which all hydro dams were at full capacity. We also have excess power supply with various energy sources," he added.

In order to diversify Turkey's power supply the country will have two nuclear power plants built in the southern and northern part of the country, the second of which EUAŞ will have the majority share in.

The construction of Turkey's first Akkuyu Nuclear Power Plant will begin in 2016 and the first reactor is estimated to be operational in 2019. The other planned three reactors are due to become fully operational in 2023.

Turkey's second nuclear power plant, ATMEA-1, with four reactors, is planned to be constructed in Turkey's Sinop district on the Black Sea coast in cooperation with its French and Japanese partners. The plant includes a share from EUAŞ.

"EUAŞ has the biggest share of the Turkey's second nuclear power plant with 49 percent, and we want to share our stake with Turkish private companies within the limits of the law," Alış said.
Last Update: May 08, 2015 4:40 pm
RELATED TOPICS