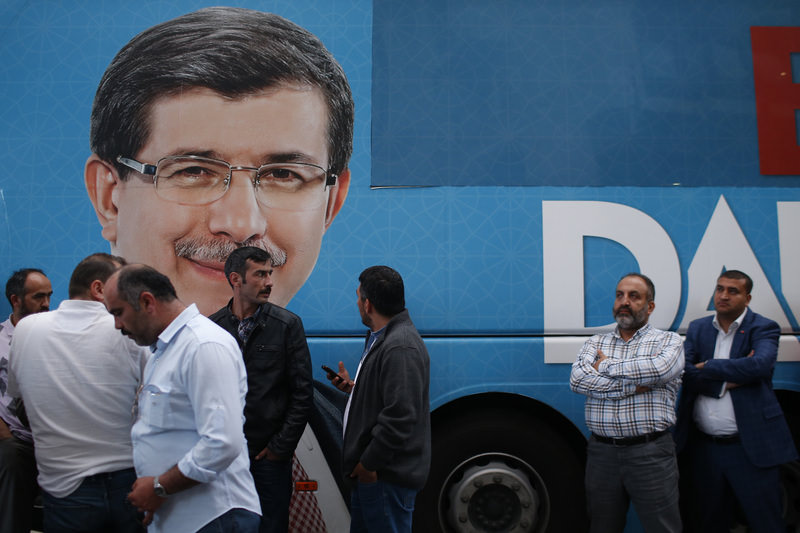 by Daily Sabah Jun 07, 2015 12:00 am
The Justice and Development (AK Party) Party has swept around 41 percent of the votes in Turkey's largest city, Istanbul in the June 7 general elections on Sunday.

A high voter turnout of over 85 percent was reported in Istanbul, during the general elections.

Turkey's main opposition Republican People's Party (CHP) followed the AK Party with over 29 percent, while the Nationalist Movement Party (MHP) received over 11 percent of the votes.

The pro-Kurdish Peoples' Democratic Party (HDP) also received over 12 percent of the votes in Istanbul, an unprecedented surge compared to the previous elections.

CHP's Istanbul candidate and former Şişli mayor Mustafa Sarıgül, who also ran as a candidate to become Istanbul's mayor in the March 30 local elections in 2014 has failed to win a seat in the parliament.