Four independent candidates appeal on validity of elections in Istanbul 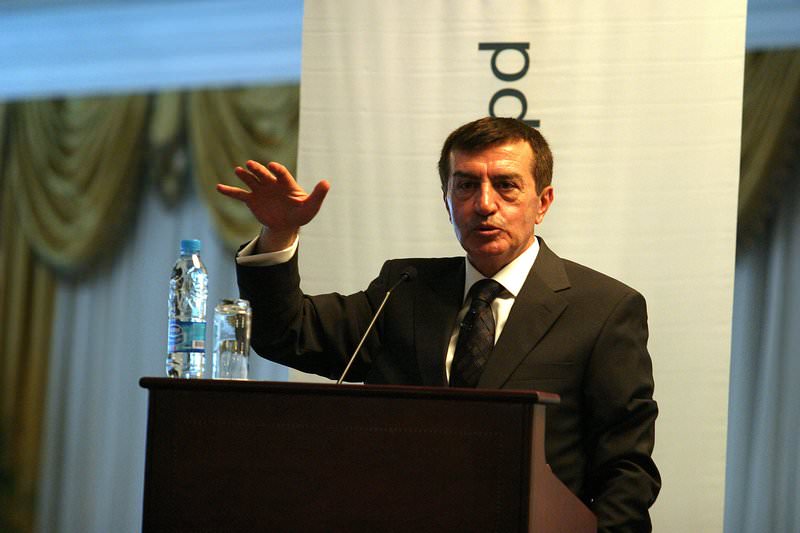 Osman Pamukou011flu
by Daily Sabah Jun 09, 2015 12:00 am
Four independent candidates, including Osman Pamukoğlu, have appealed to the provincial election board on Tuesday for the invalidation of the elections in Istanbul.

This change caused some raised eyebrows as it created confusion among some voters, Ersan Gökgöz said, "Many citizens voted for both a political party and an independent candidate because of the confusion. Considering the number of invalid votes in Istanbul, which was around 537,000, anyone can conclude that it was not a fair election in Istanbul."

Tokgöz said he believed at least 80 percent of invalid votes stem from this confusion and they appealed to the provincial election board as it is a matter of mispleading.

According to the unofficial results, the number of votes of the aforementioned candidates is as follows: