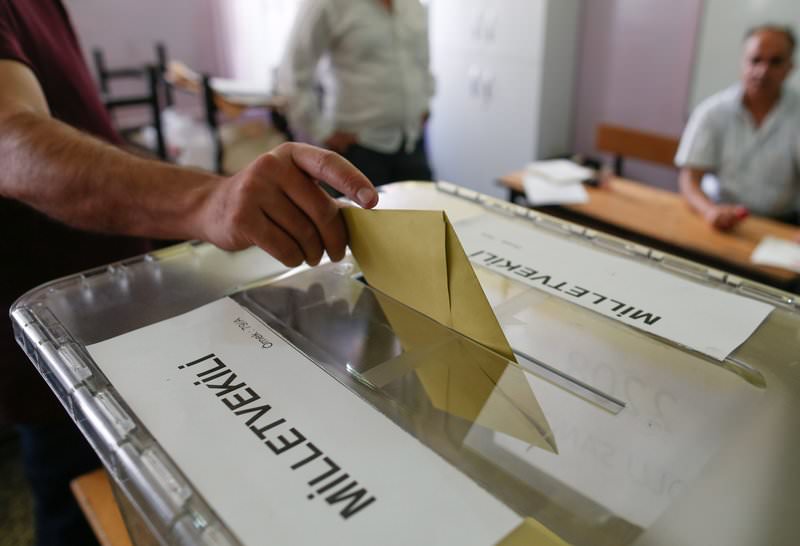 According to the unofficial results, the Justice and Development (AK) Party garnered 40.87 percent of votes and claimed 258 seats in the Grand National Assembly, 18 short of a simple majority.

Although the initial count has been completed, the figures need to be verified by the Supreme Election Board, which is due to be completed by June 19.

Once the final results are announced, the newly elected members of the 25th Grand National Assembly (Turkish Parliament) must be sworn in within five days. The constitutional deadline to form a new government will run out around August 18.