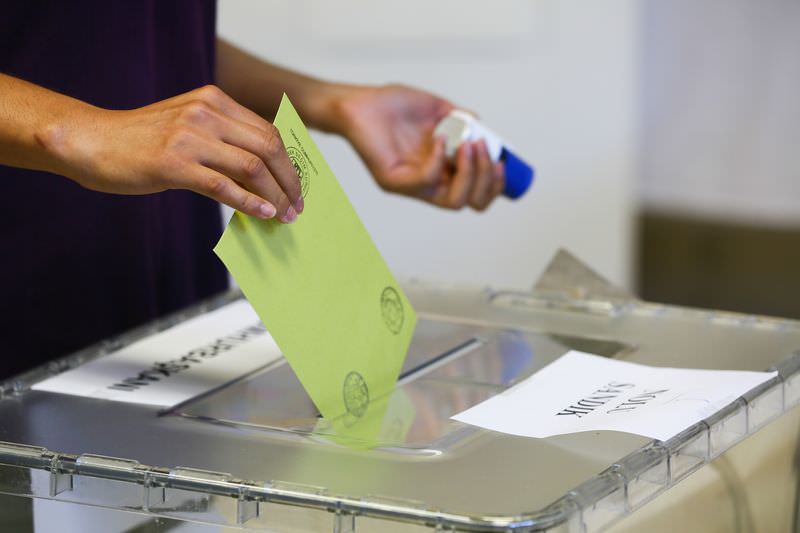 by Daily Sabah Aug 14, 2015 12:00 am
Turkey's Supreme Election Board (YSK) President Sadi Güven on Friday said that the YSK is ready for elections but there is not yet a decision to call early elections.

"We make the necessary preparations ahead of each election" Güven told reporters a day after the AK Party and the Republican People's Party (CHP) announced that they will not be forming a coalition government.

In response to a question about what is the earliest date to hold elections, Güven said there is no specific date, but in the case that President Recep Tayyip Erdoğan calls for elections, they are expected to be held on the first Sunday after 90 days, but noted this could be subjected to parliamentary provisions.

Güven also said the YSK cannot currently comment on the amount of election funding, but previous examples could be used as a guideline.
Prime Minister Ahmet Davutoğlu's Justice and Development (AK) Party had been seeking a coalition partner after no party won a simple majority in the June 7 general election, but announced earlier on Thursday that no agreement to form a coalition government had been found with the CHP leader.

When the deadline to form a government expires on Aug. 23, either Erdogan or the parliament may decide to hold a new election. If the president issues the decision, then polling is supposed to be held in the first Sunday following a 90-day period starting from the end of the first deadline.

However, if the parliament makes the decision for a new election, then the Supreme Election Board can reduce this 90-day period by as much as half.

The last coalition talks in Turkey were made 16 years ago, when the Democratic Left Party (DSP) of late premier Bülent Ecevit failed to win the majority in the general election on April 18, 1999.