Turkey to open 112 voting stations in 54 countries for Nov. 1 elections 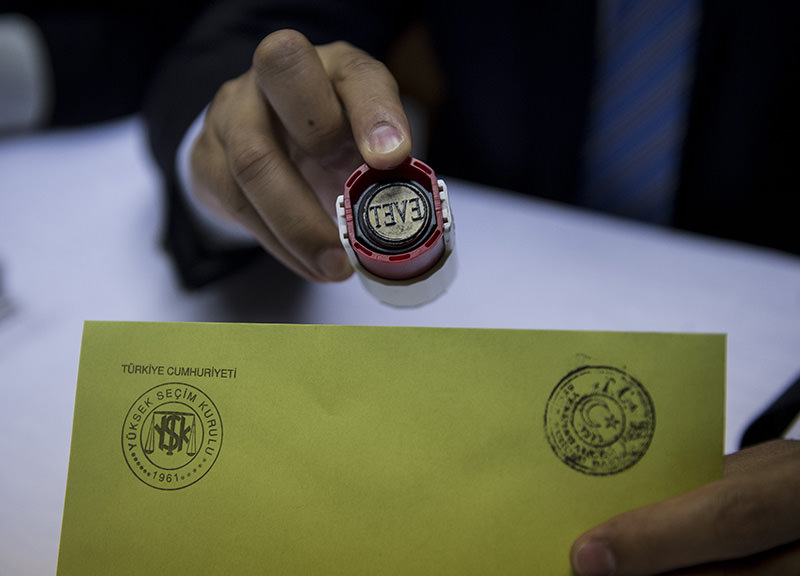 | File photo
by Anadolu Agency Sep 01, 2015 12:00 am
Turkey is preparing voting stations for Turkish nationals living abroad, with 112 to be opened in 54 countries before the November 1 general election, the country's electoral authority said on Tuesday.

The Supreme Election Board (YSK) said the overseas polls would be open between October 8 and 25.

The polling stations will be located in embassies and consulates in the U.S., Europe and the Middle East although Turkish citizens will also be able to vote at diplomatic missions in places such as Thailand and China.

The November election rerun was called after the June 7 vote failed to produce a party with a majority and coalition talks proved fruitless.
Around 1 million Turks based abroad voted in the June election.