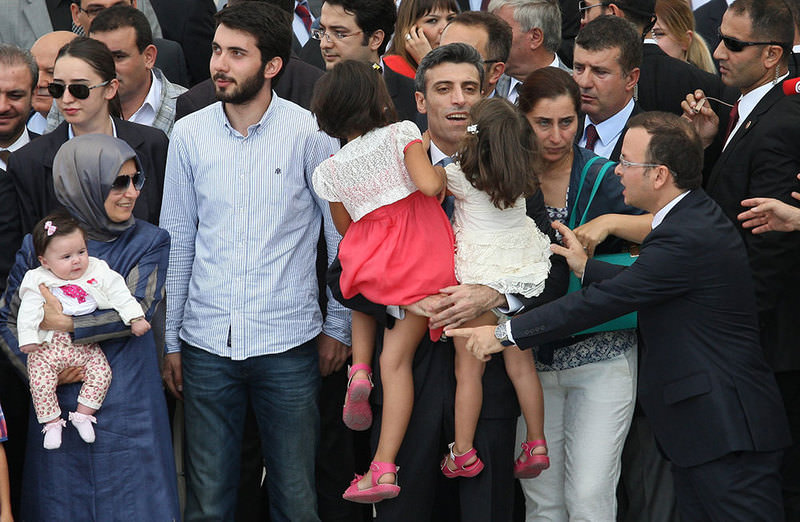 by Daily Sabah Sep 02, 2015 12:00 am
Turkish diplomat Öztürk Yılmaz spent 101 days in captivity after ISIS terrorists raided Turkey's Mosul Consulate, taking him and 49 others at the embassy as prisoner in June 2014. One year later, Yılmaz announced his plan to run as a Republican People's Party (CHP) candidate in the November 1 snap elections.

Ambassador Yılmaz resigned from Turkey's Dushanbe Embassy in Tajikistan and officially announced his nomination on August 31.

Yılmaz will seek election in his hometown of Ardahan, a northeastern province where the CHP failed to bring any deputies to Parliament in the June 7 general elections. The party had previously sent one deputy from Ardahan during three consecutive elections in 2002, 2007 and 2011.

In June 2014, Yılmaz was kidnapped by ISIS along with 49 other embassy staff and families and held captive for 101 days. They safely returned home thanks to efforts of Turkish intelligence and security forces, and a swap of prisoners.

The incident pretty much tied Turkey's hands in the phase when ISIS rapidly extended in Iraq and Syria and started controlling large swathes of land.