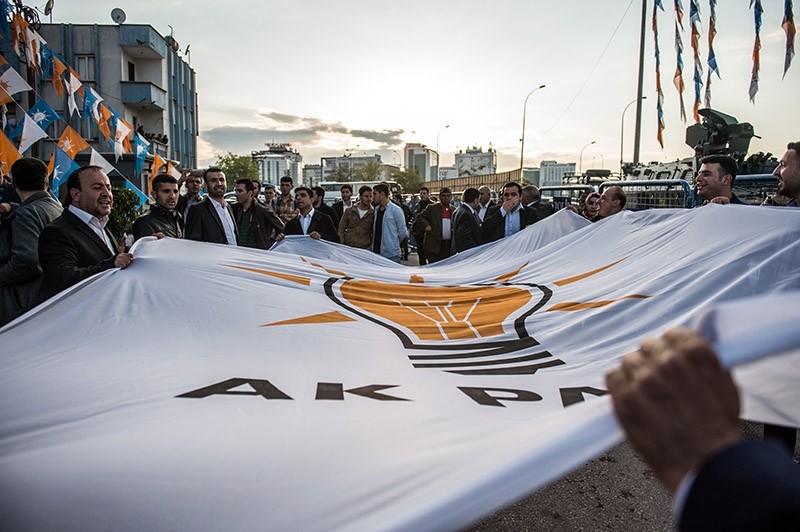 President Recep Tayyip Erdoğan is expected to rejoin the ruling Justice and Development Party (AK Party) following the approval of the constitutional reforms by referendum, a parliamentary party official said on Monday.

AK Party Group Deputy Chairman Mustafa Elitaş told NTV that the party will offer membership to the president after April 27-28, which are the dates the Supreme Election Board (YSK) is expected to announce the official results of the referendum in the Official Gazette.

"We will be honored if he accepts the invitation," Elitaş said.

Erdoğan had to cut his ties with the AK Party after being elected president in 2014, in line with the constitution, but the new constitutional reforms will allow the president to keep party affiliation.