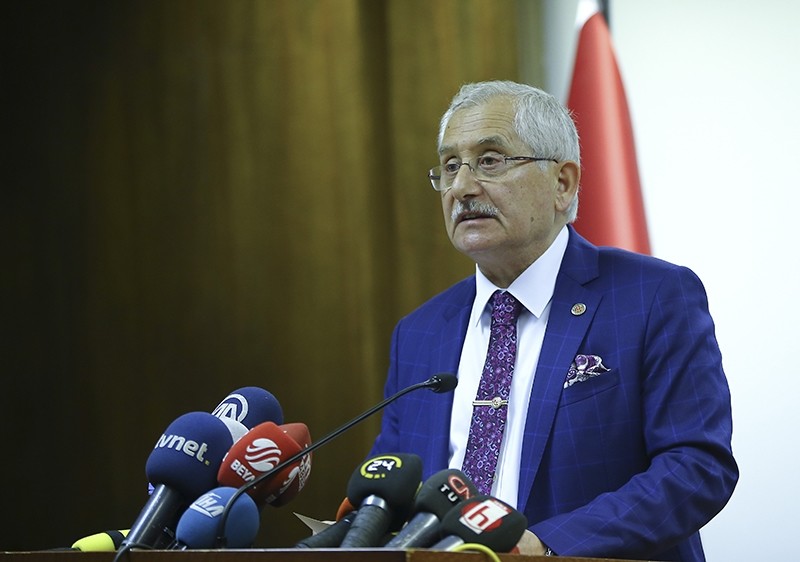 Turkey's Supreme Election Board (YSK) rejected appeals to annul the referendum results after a meeting on Wednesday.

The YSK released a written statement following the meeting, saying that the board agreed to reject the petitions submitted by the Republican People's Party (CHP), the Peoples' Democratic Party (HDP) and the Patriotic Party (Vatan Partisi) to annul the April 16 constitutional reform referendum.

The statement added that ten out of 11 board members voted against the petitions.

The board meeting started at noon in Ankara and announced the decision at 17:30 pm local time.

Opposition Nationalist Movement Party (MHP) Chairman Devlet Bahçeli commented on YSK's decision on his official Twitter account, saying that the board has put an end to the debate.

While criticizing those questioning the validity of the referendum, Bahçeli said that everyone should respect the results and the will of the people.

"Making a fuss about cancelling elections is a clear indication of humiliated defeat by those who do not recognize the will of the people," Bahçeli said, adding that such acts are against democracy.