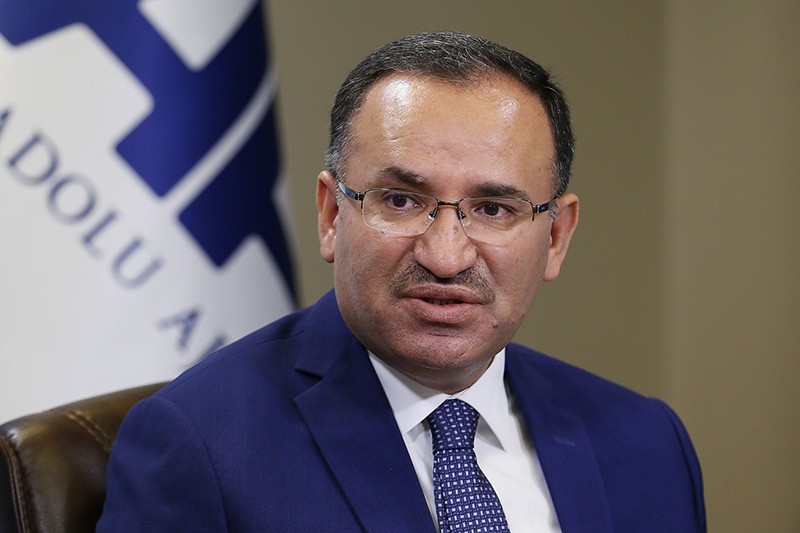 Turkey's Supreme Election Board (YSK) is the only body that has jurisdiction over taking care of complaints about elections, Justice Minister Bekir Bozdağ said Saturday, in response to main opposition Republican People's Party (CHP)'s attempts to appeal the results of the referendum to the Council of State and the Constitutional Court. Bozdağ explained that precedents show these two bodies legally do not have the prerogative to take care of such matters.

"The YSK has full prerogative over all fraud allegations, complaints and appeals and making final decisions about these," Bozdağ said in a series of messages posted on his official Twitter account.

He continued by noting that the Council of State or the Constitutional Court do not have the jurisdiction over these matters and therefore it is useless for the CHP to submit appeals to these institutions.

"In the case of an appeal, despite the aforementioned facts, both institutions do not have any other choice but to reject such appeals," Bozdağ said, adding that precedents show the Constitutional Court has rejected such appeals based on "unacceptableness," while the Council of State has made dozens of rejection decisions in the past.

Bozdağ also said that the decisions made by the people cannot be overridden in democracies, and the judiciary cannot trump the people's will.