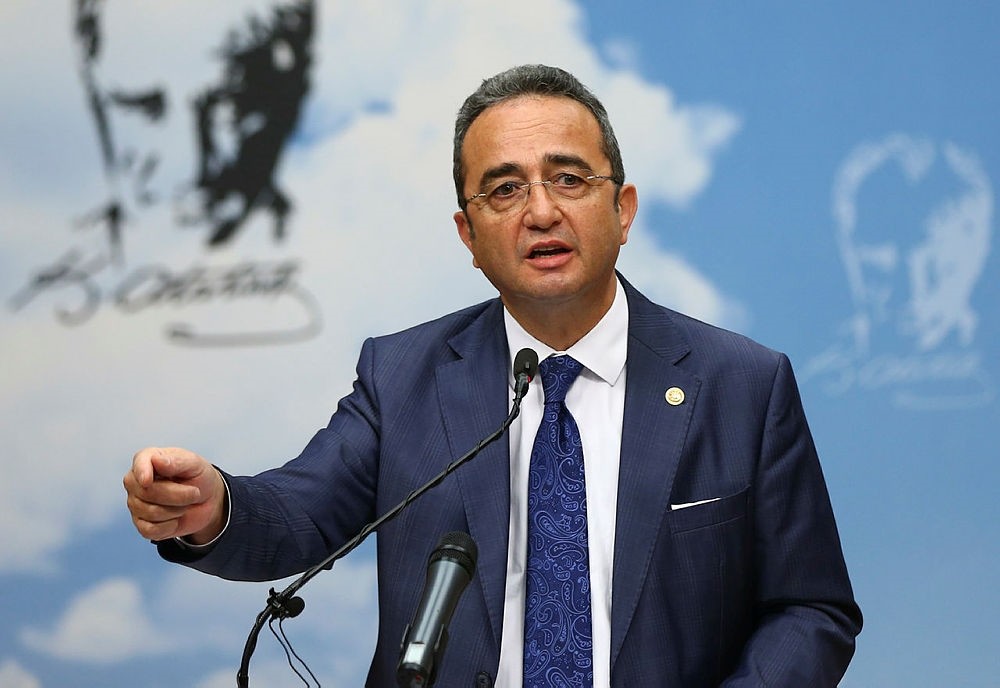 Main opposition the Republican People's Party (CHP) on Wednesday insisted it was ready for early elections on June 24 even though it was caught off-guard by the surprise announcement since the party is yet to announce its presidential candidate.

Earlier on Wednesday, President Recep Tayyip Erdoğan announced that presidential and parliamentary elections originally scheduled for November 2019 would now be held on June 24, which came after a meeting with Devlet Bahçeli, the chairman of the Nationalist Movement Party (MHP). The previous day, Bahçeli had proposed early elections on August 26, 2018.

"We are ready as if the elections were scheduled for tomorrow," CHP Spokesman Bülent Tezcan said at a press conference in Ankara shortly after Erdoğan's announcement.

Tezcan also criticized the government for carelessly choosing a date for the elections. The national university entrance exams, originally scheduled for June 24, were postponed for a week following the announcement.

"They so hastily took the decision [for snap elections] that they forgot that there were exams. Now they will move that day too," he said.

Answering questions as to whether the CHP will hold primaries, Tezcan said that the Party Caucus will shortly decide on the method to determine its candidates.

Party Chairman Kemal Kılıçdaroğlu also reiterated that his party was ready to go to polls, saying "2018 will be the year of democracy.

"We're ready, we will win. [Erdoğan's] statement shows that he will lose. They will be given a democracy lesson," Kılıçdaroğlu said.

He also said the CHP's election committee, which was recently formed, would announce its election manifesto in the coming weeks.

Meanwhile CHP group deputy chairman Engin Altay said that although the decision for early elections came as a surprise, the party would finalize its presidential candidate within the next 15 days.

Kılıçdaroğlu has been voiced among CHP's potential candidates.

"The state of emergency needs to be lifted immediately, there cannot be an election under emergency rule. The country needs to brought out of the emergency rule regime starting today," Tezcan said, accusing the government of misusing its emergency powers.