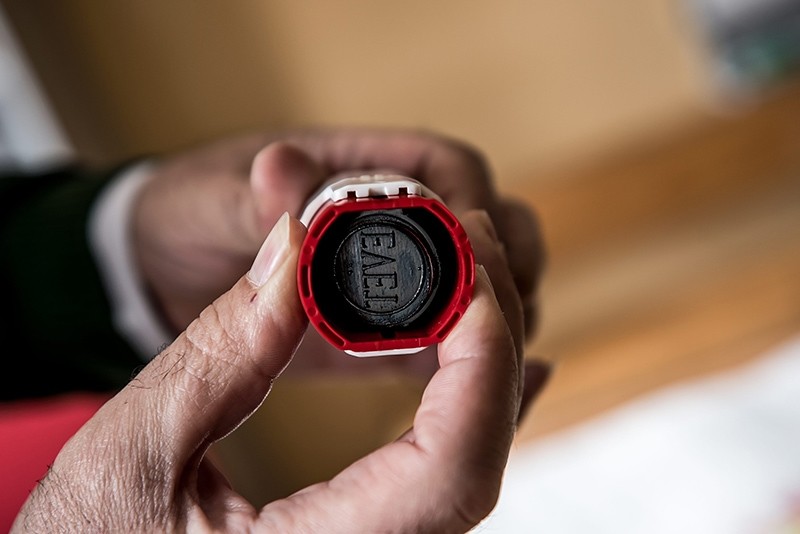 Turkey will head to polls for the sixth time in less than five years after President Recep Tayyip Erdoğan on Wednesday called for snap elections to be held on June 24.

In 2014, Turkish voters participated in countrywide municipal and local elections in March and the country's first direct presidential elections were won by Erdoğan in August.

A year later, a general election was held in June, which resulted in the first hung parliament since 1999. Following unsuccessful attempts to form a coalition government, a snap election was called for November with the ruling Justice and Development Party (AK Party) recording its biggest ever win in terms of popular vote.

In April 2017, Turks headed to polls again as they were asked to choose whether they wanted their country to switch from a parliamentary system to a presidential system with an executive presidency. The vote resulted in a close victory for those in favor of the constitutional reforms.

And now, in June 2018, the country will hold both parliamentary and presidential elections, which will be the fifth and the sixth elections in Turkey in the last five years.

Erdoğan announced the snap polls after a meeting with Nationalist Movement Party (MHP) chairman Devlet Bahçeli at the presidential complex in Ankara, a day after the latter called for snap elections to be held in August.

In February, Erdoğan's AK Party agreed to form the People's Alliance with the MHP for the upcoming presidential and parliamentary elections. Bahçeli earlier announced that his party would not nominate a candidate for the next presidential elections and instead would support Erdoğan.