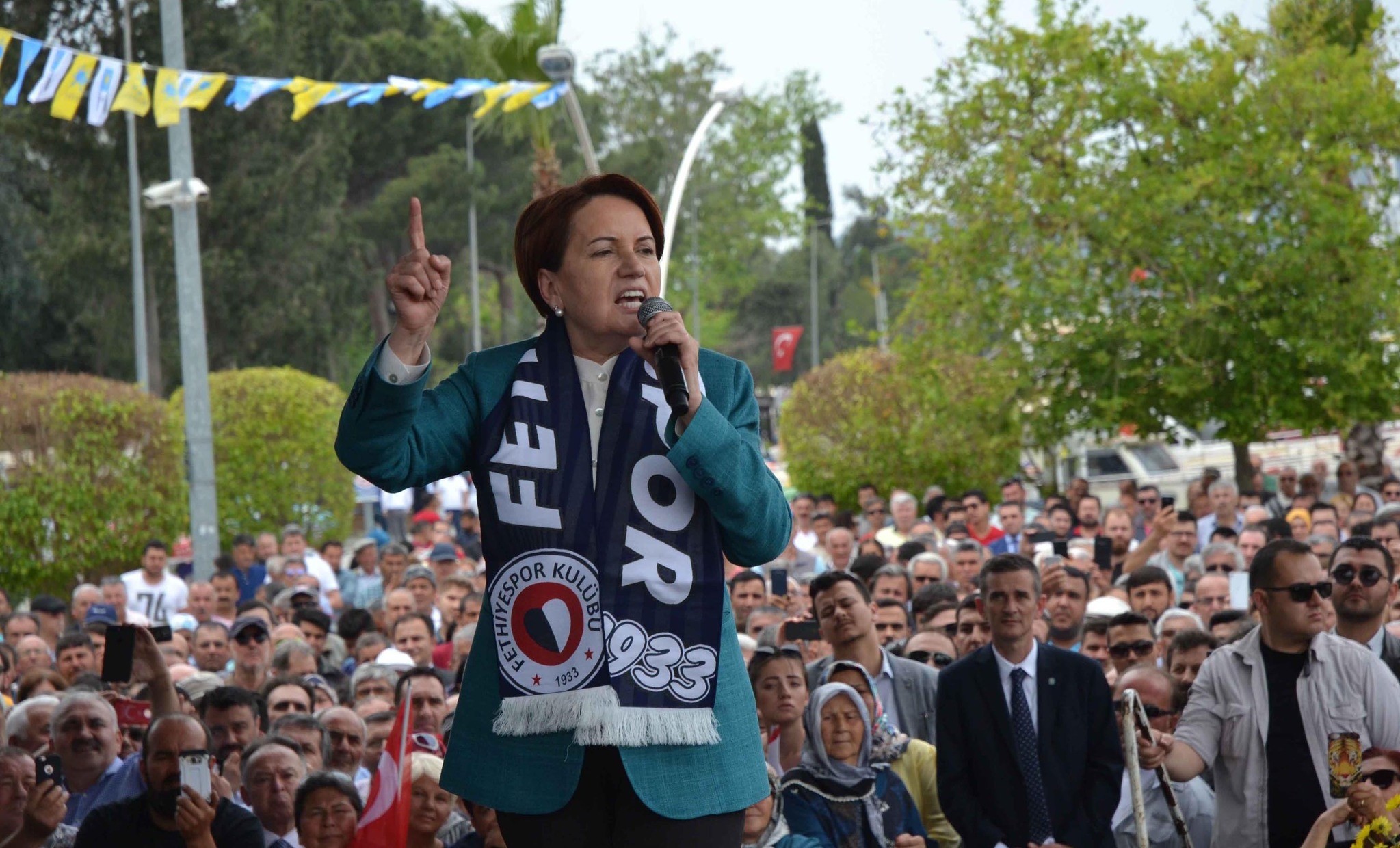 The Supreme Election Board (YSK) confirmed that the newly-formed Good Party (IYI Party) is eligible to participate in the upcoming snap elections on June 24, the party's spokesperson said Saturday.

IYI Party spokesperson and Secretary-General Aytun Çıray said that the list provided to the party by the YSK showed that IYI Party, which has only been in existence for a few months, is among the 10 parties that are allowed to participate in the presidential and parliamentary elections.

After the snap elections decision came, Turkish media outlets were flooded by debates whether the party would be able to participate in the elections or not. The YSK has announced that the party has to hold a grand congress or district congresses before running in the elections.

The electoral law states that in order to run in the parliamentary elections, a party is required to hold its first congress at least six months ahead of the elections and needs to have established provincial branches in at least half of the country's 81 provinces or have a group in the parliament.

The Justice and Development Party (AK Party) spokesman Mahir Ünal previously said that the AK Party is "in favor of the participation of all parties and candidates in the June 24 elections that meet the conditions defined by law."

The AK Party and MHP already have an electoral alliance for the presidential and parliamentary elections. The MHP and AK Party formed what they call the People's Alliance, and MHP Chairman Devlet Bahçeli previously said the party will support Recep Tayyip Erdoğan in the presidential election. The two parties will also be under the same umbrella for the general elections.