Youth want their voice to be heard in politics, support lowering election age 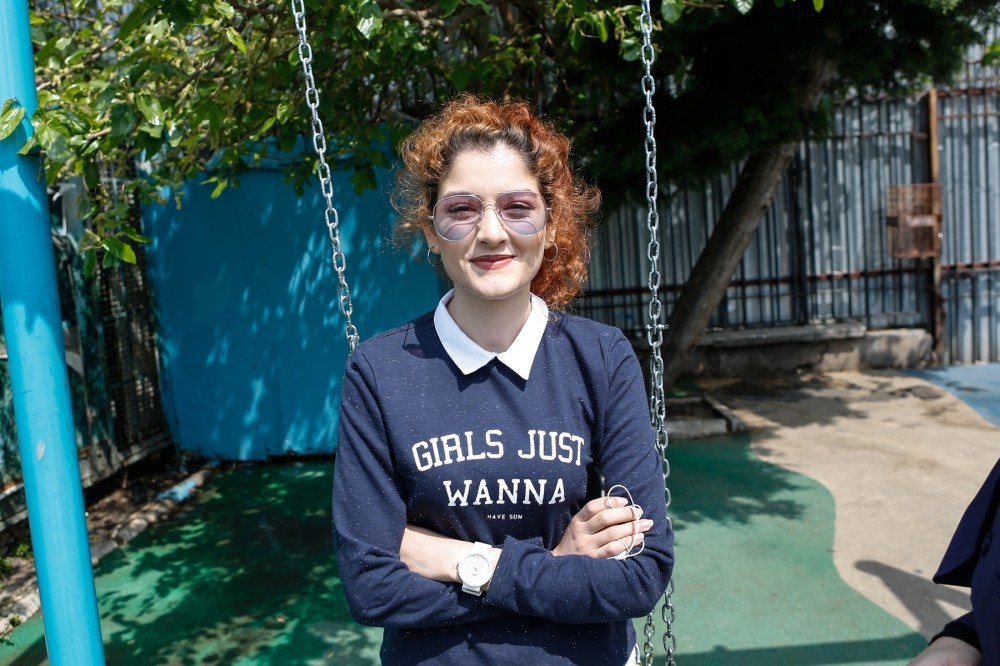 Turkey's youth are eager to be more involved in politics and want their country to be managed by younger people with fresher minds, while supporting the government decision to lower the election age from 25 to 18. "I want the young people to be taken more seriously. I want innovative ideas that come from the youth to be able to find a fertile ground to flourish," said Şeyma Şahin, a 19-year-old student who will vote for the first time in the upcoming election. In the latest general elections, which took place in November 2015, the average age of parliamentarians was 50.

However, today, Turkey is getting ready for the July 24 snap elections with 1.5 million new, young voters who will be participating in the elections for the first time.

As a country that already has a huge young population, with 16 percent of its overall population consisting of young people between the ages of 15-24, which is the biggest percentage among the European countries, Turkey's political future is expected to be highly affected by the young voters' preferences.

"Younger is better," Nazmi Sekmen (20) said. "Since the younger minds are more prevalent right now, I support the lowering of the election age. We have a big young population, which is why it is better to get involved in politics at a younger age," he added. 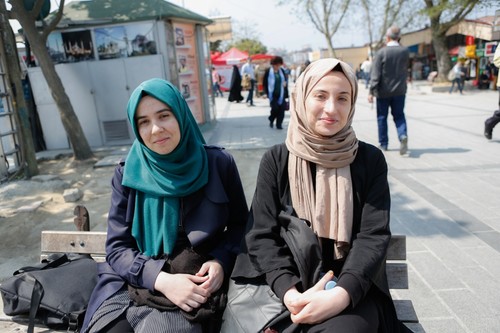 19 year-old student Şeyma Şahin (R), wants innovative ideas that come from the young to be able to find a fertile ground to flourish.

"I believe now almost 500 or more than 5,000 possible candidates for nomination are consist of young people," Mehmet Ali Teker (20) said, while emphasizing that the youth must be brought to the fore more.

With the changes that come with the new presidential system, the age of running for parliament has also been lowered from 25 to 18.

According to Adil Gür, president of the Istanbul-based A&G research company, in recent years, young people are genuinely very interested in politics.

"They don't hesitate to express their opinions even on social media," he expressed, while adding that social media made it easier for them to be active on politics.

İhsan Aktaş, the president of the GENAR Research Institute, on the other hand, stated that although young people are definitely interested in politics in general, almost one fifth of the young people are actually not interested in anything, including politics, which, in his opinion, is also due to the increase in the usage of social media.

"When I mean anything, I mean literally nothing. This disinterest toward life increased with the emergence of social media. However, if the youth were completely uninterested, we wouldn't see them highly voting for the ideological parties such as the Peoples' Democratic Party (HDP) and Nationalist Movement Party (MHP)," he indicated, referring to the high percentage of votes the more outlying parties took from the young population in the Nov. 2015 general elections, compared to the more central parties. 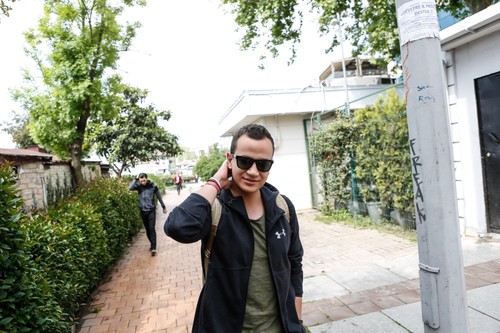 22 year-old Taha Arslan's opinion, the lack of trust is actually the main problem in Turkish politics since there is lack of communication between the public and the parliamentarians.

According to A&G's research on the 2015 general elections, the ruling Justice and Development Party (AK Party) took 29.5 p

ercent of the youth's vote, which is below its average, while the HDP took 23.8 percent, Republican People's Party (CHP) took 23.7 percent and the MHP took 18.9 percent of the young people's votes.

When asking the young people though, the notion of trust burst into prominence as the main indicative in determining their voting preference.

"In order for me to vote for a party, I need to trust them first," said Seven Gül (22), underlining that the thing that would provide this trust is putting emphasis on actions rather than rhetoric, especially regarding the education system.

According to another 22-year-old Taha Arslan, the lack of trust is actually the main problem in Turkish politics since there is lack of communication between the public and the parliamentarians.

In Aktaş's opinion, however, the biggest problem of young people in Turkey is the concern over their future. "The real problem is the concern for the future, questions like whether they will have a job or not," he said while expressing that this problem is followed by the concerns over the education system. "Young people also tend to be interested in social issues more than an average voter," he added.

"In order for a country to move forward, the most important factor is to have a proper education system. If we educate women and children probably, then we can reach the welfare level that we want," Gül said.

Şahin also expressed her desire for a stable, developed education system for the future of her country. She further underlined that she is concerned over the polarization in the country while emphasizing that still; the most important thing is to have a stable political and economic system, which will determine her voting preference the most.

Another problem was seen as the high number of refugees, which, Sekmen sees as one of the main reasons behind the unemployment issue.

"As a student, I have difficulty finding a job, since the refugees work for less. I take financial support from the state but still, since I have to pay them back, it puts me in a difficult situation," he expressed, referring to the debts of the students to the General Directorate of Higher Education Credit and Dormitories Agency (KYK), which is an institution that provides financial support to them with the condition of paying it back later on.

Teker also mentioned the debts, saying that the actions like freeing young people from these kinds of liabilities will be the main determinants of the youth's voting preferences in the upcoming elections.