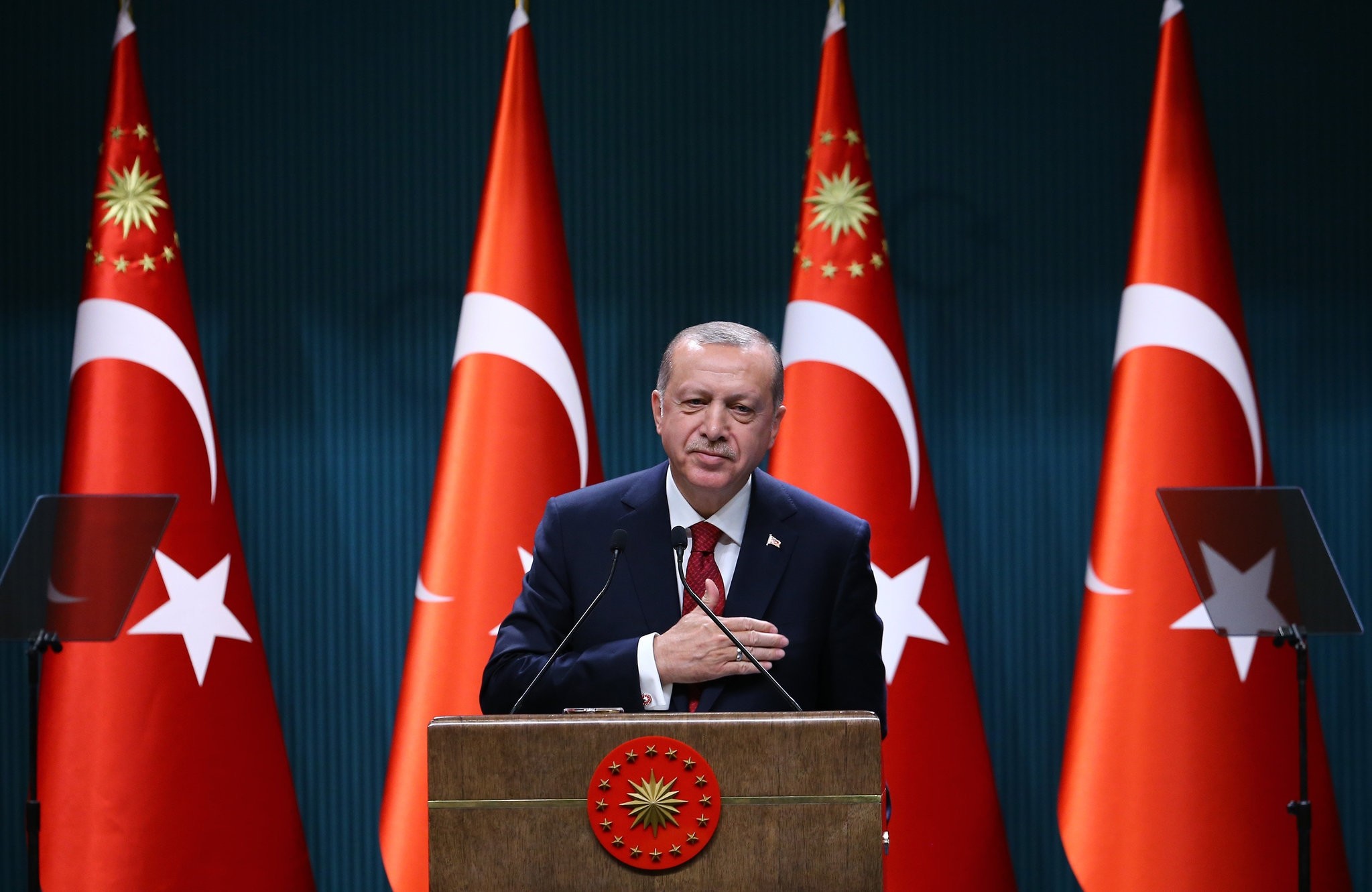 The ruling Justice and Development Party (AK Party) and Nationalist Movement Party (MHP) have announced their candidate as the current President Recep Tayyip Erdoğan. Erdoğan was born in 1954, Istanbul and is the first elected president of Turkey and has been in office since 2014. Erdoğan became a popular figure during his years as the Istanbul mayor between 1994 and 1998.

In 2001, he founded the center-right ruling Justice and Development Party (AK Party) and acted as the prime minister of the country from 2003 to 2014. He had to resign from party leadership after his election as a president in 2014 due to the constitutional restrictions at that time, which required the president to not to have any attachments to any political parties.

Yet, in 2016, following the April 16 constitutional referendum, he was re-elected as the new chairman of the party. On Thursday, he was declared the presidential candidate of the People's Alliance, which is formed by the AK Party and MHP for the upcoming elections.

Erdoğan is seen as the strongest candidate in the presidential bid, as his party has not lost any elections they participated in so far. Erdoğan's leadership has been popular, both in Turkey, and also in the region, and also the Muslim world. He is one of the most experienced politicians in the country. He began participating in active politics since his youth years, and he is also known for being a politician who has been close to the people from diverse social backgrounds in the country.