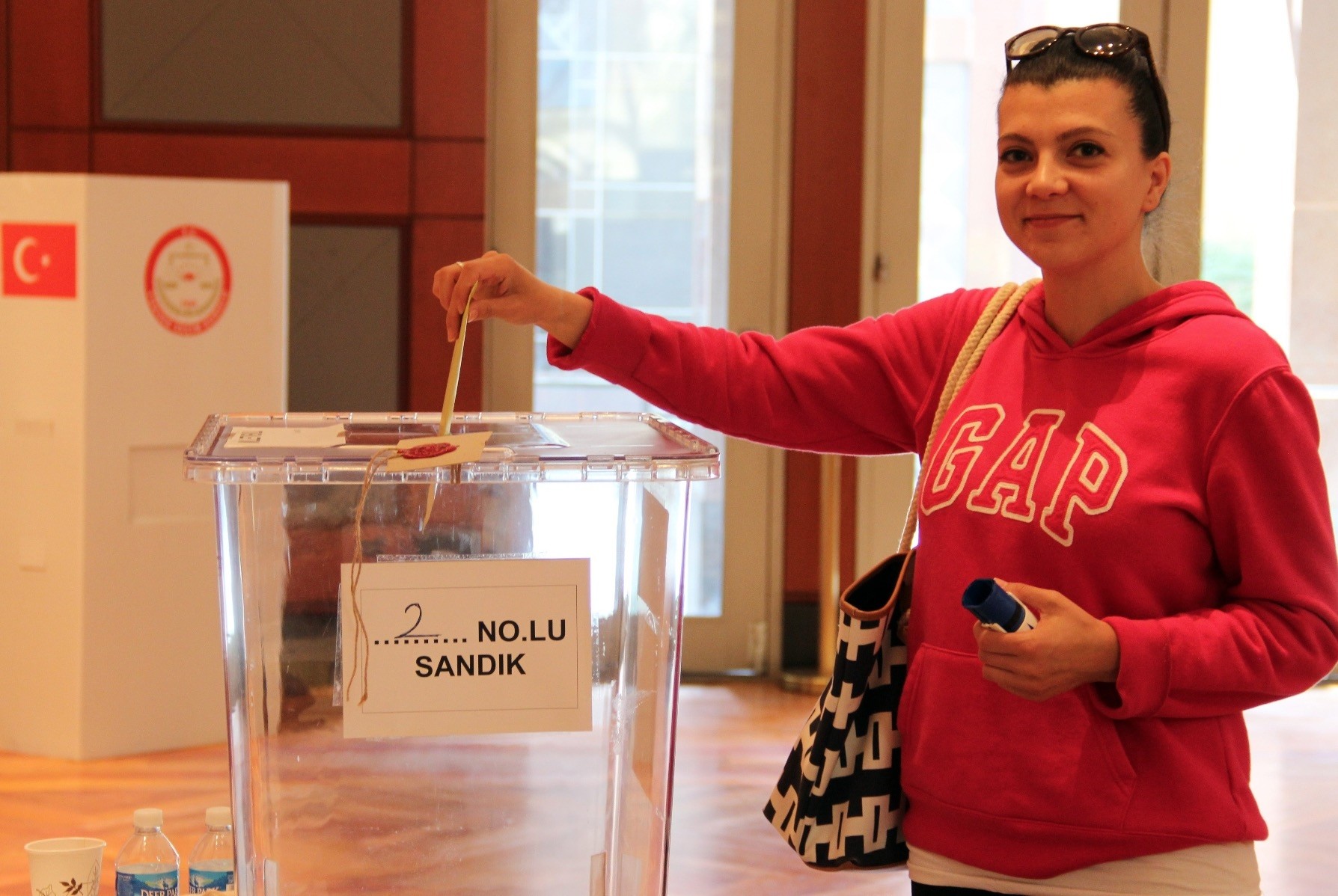 This new voting system will change the political balances and electoral behavior, putting particular emphasis on the lists of parliamentary candidates of the parties
by Gülçe Başkaya
May 23, 2018 12:00 am

The ruling Justice and Development Party (AK Party) succeeded in winning the support of the swing voters, believed to constitute around 20 percent of the electorate in every election, by introducing a significantly higher number of first-time parliamentary candidates for the June 24 elections.

On Monday, the conservative AK Party released its list of parliamentary nominees, which shocked many as it included only 167 of the 316 current deputies, with the rest of the candidates for the 600 seats running for Parliament first time. Despite being in power since 2002, the AK Party succeeded in delivering a fresh outlook with its candidates in contrast to other parties.

The head of ORC Research Company, Murat Pösteki, said he expects the fresh faces on the list to give President Recep Tayyip Erdoğan a boost of around 1 percent in his run for a second term.

Explaining the issue, Pösteki said before the lists were revealed, the People's Alliance, the election alliance of the AK Party and the Nationalist Movement Party (MHP), was receiving 55-56 percent of the votes in surveys after the undecided were distributed among all parties. After the lists, the AK Party's fresh candidates cemented the support of swing voters.

In last year's referendum, the nation voted to introduce an executive presidency with a powerful legislative branch. This new system will change political balances and electoral behavior, putting particular emphasis on the parties' lists of parliamentary candidates. A bad list full of old political names may harm a party, even if it is a new one, which seems to have happened to the far-right Good Party (İP). Despite being established only last October, the infighting and prominence of the old nationalist guard may harm the election prospects of the party.

A&G Research Company's General Manager Adil Gür warned that the clash between the secularist Republican People's Party (CHP) Chairman Kemal Kılıçdaroğlu and his party's presidential candidate Muammer İnce had spread to the preparations for the list of parliamentary candidates and would adversely affect the party's election prospects.

Pösteki added that the failure of Kılıçdaroğlu to nominate center-right politicians as parliamentary candidates would move some support from the CHP to the İP, especially in the Aegean and the Mediterranean region, seen as the CHP's strongholds.

Gür, meanwhile, saw the composition of the CHP nominees as more about taking on İnce and other intra-party rivals rather than competing against the AK Party or Erdoğan.

"Looking at the list of candidates of the opposition, we see that they are not after a win; but the list is prepared just to consolidate the position of Mr. Kılıçdaroğlu, because all his potential rivals are eliminated," he said.

Pösteki said CHP's candidates may harm the party's chances in the presidential election, arguing that the İP and the CHP, which have formed the Nation Alliance with the Felicity party (SP) and Democrat Party (DP), had failed to take the public's priorities into account when they chose their candidates. The Nation Alliance is limited to the parliamentary elections, with member parties nominating their own presidential candidates, while the People's Alliance's joint candidate is Erdoğan.