Women moving from background to the vanguard of Turkish politics 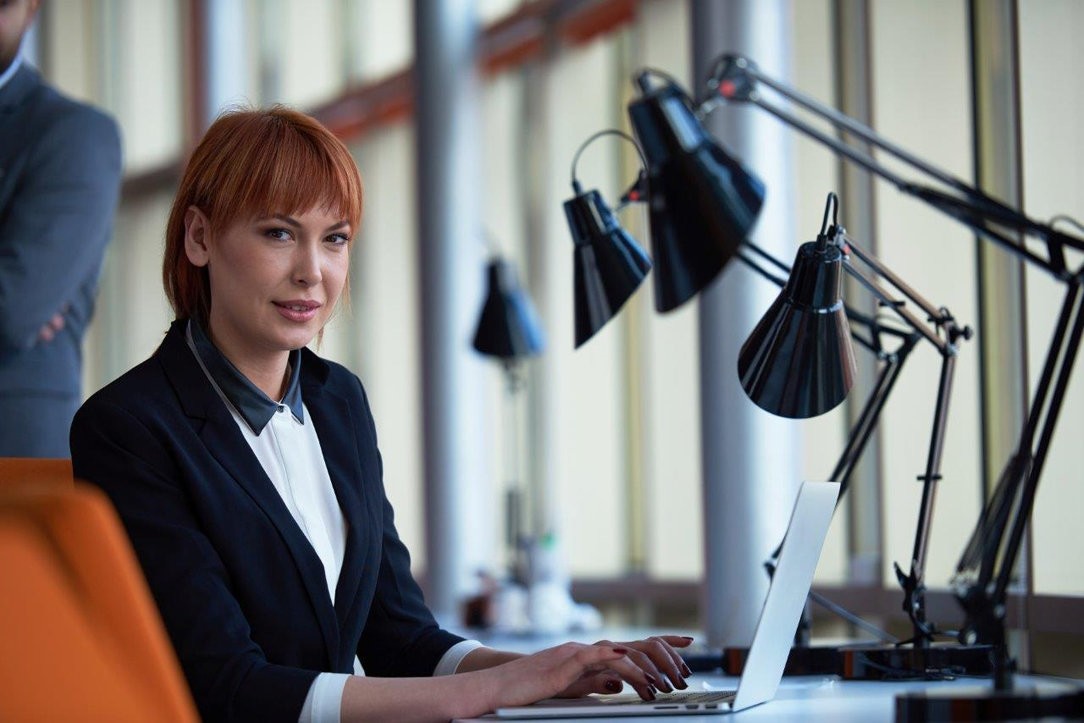 For the upcoming June 24 elections, Turkey's political parties shifted their focus toward women voters, making promises to solve their problems

Political parties in Turkey are looking to garner women's vote more than ever by basing their election policies and promises heavily on female-related issues, particularly in economic and educational areas. Moreover, this election will see the highest ever number of women candidates running for Parliament. On May 21, political parties released their candidate lists for the June 24 parliamentary elections, revealing that a total of 904 women from seven political parties are running to become parliamentarians, a record high in Turkey's history. The number constitutes 21.5 percent of all candidates running for Parliament, proving that women's participation in politics is continuing to increase.

The parties also recently announced their election declarations, showing that women empowerment will spread into every aspect of everyday life in the upcoming period. This is in thanks to increased awareness by most of the parties when compared to the past. The ruling Justice and Development Party's (AK Party) election manifesto proves that the party is determined to preserve its progressive attitude when it comes to women and their problems. During its 16-year governance, the party accomplished many achievements to strengthen women's position in society. Among some of the examples, the AK Party added affirmative action in the constitution, founded Family courts to solve family and woman-related cases and passed a law to protect the family and stop violence against women.

In addition to these legal adjustments, women's participation in politics has also increased dramatically. While only 24 women served in Parliament in 2002, that number increased to 81 in November 2015.

The party also led to the foundation of the committee on equality of opportunity for women and men in Parliament, which is still quite active.

The AK Party lifted the hijab ban that prevented many women from pursuing a higher level of education or working in public institutions.

In this period, many international conventions to solve women's problems and strengthen them were signed. The party established places like ŞÖNİM (centers for prevailing and previewing violence), now numbering 73. The percentage of women in higher education reached 96 percent from 75 percent in 2002, and the literacy level among women reached 94.1 percent in 2017, when compared to 79.9 percent in 2002. The women's labor force participation rate increased from 27.9 percent in 2002 to 33.6 percent in 2017. The party's election manifesto mainly

focuses on improving these achievements by raising aims even higher. For instance, the schooling rate for girls should reach 100 percent from the current 91 percent.

A similar table also can be seen in the election manifestos of the other parties. For instance, the main opposition Republican People's Party's (CHP) manifesto is full of projects for women that focus on almost every aspect of life. Probably one of the most eye-catching is the promise to establish a Woman Ministry.

Although the main duty of this ministry and how it differs from the current Family and Social Policies Ministry is not explained in the manifesto, it can be assumed that the ministry will exclusively focus on women and women's problems. It also states that 70 percent of the ministry's officers will be women.

In addition to a ministry specifically for woman, the party also lists several economic promises to encourage women to participate in economic life and improve women's economic status in society in general.

Women are also being promised more places in working life. One of the most significant promises regarding the issue is to establish a 33 percent quota for woman at the public office administrative level. Just like the AK Party, a woman-friendly work environment is also a big issue for the CHP.

Thus, the party promises, for example, to lengthen maternity leaves, currently 16 weeks, to 6 months, while underlining that men will also be able to benefit from this practice since child-care is the mutual responsibility of the parents.

However, the main problem with the CHP's election manifesto regarding women is the fact that although there are many promises, it is unclear how the party will make realize these promises.

For instance, the party claims that it will make the principle of equal pay for equal work real for women, an achievement that few countries in the world have achieved.

Yet, it fails to explain how it will manage to do so. Although it is promising to see political parties make progress on the issue compared to previous election manifestos and dare to aim so high, since the execution process is lacking, the drawback for these promises is it remains to be seen how words turn into reality.

Although it is a newly-established party, the Good Party (İP), as the only party with a female presidential candidate, is also not falling behind in the race to attract the women's vote. The party' biggest promise is to increase the women's labor force participation rate, which is currently 33 percent, to 50 percent.

Compared to the AK Party and the CHP, the İP's manifesto focuses more on how a desired life should be for a woman in Turkey rather than the projects that would enable that life to be real.

For example, the party states that they want women to be able to walk freely in the streets in every hour of the day. However, it does not say how it will manage to provide such security.

When it comes to violence against women, the party's manifesto is more promising. It promises to establish family consultation centers for women exposed to violence where they can apply for legal, physical and psychological support, which is kind of similar to ŞÖNİM established by the AK Party. İP also does something different from other parties and promises to establish therapy houses for men who act violently against women.