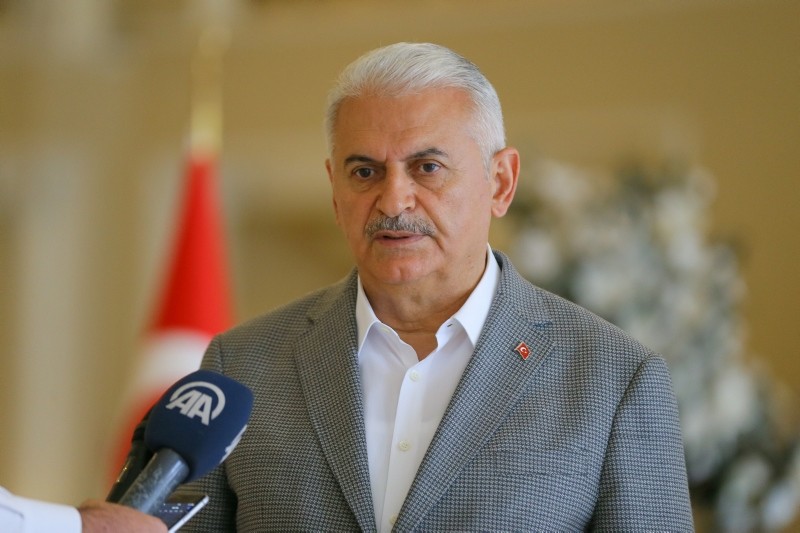 "Our government has been taking all necessary measures for the last several months in order to ensure a safe and peaceful election," Yıldırım said.

"We believe that this is not correct. We think that it means an intervention in the elections in one way or another," he said, and added that casting shadow on the elections would be great unfairness to the Turkish people.

Yıldırım said the election observers should come and observe the elections properly and not intervene in politics.

Nearly 400 Organization for Security and Cooperation in Europe (OSCE) observers have reportedly arrived in Turkey to monitor Sunday's presidential and parliamentary elections.

Some OSCE observers held talks with opposition groups both in capital Ankara and Istanbul and advised them on how they could cast doubt over the outcome of the elections, such as questioning the results, according to security sources who requested anonymity due to restrictions on speaking to the media.

During the talks, some OSCE officials "suggested organizing wide-ranging protests to draw opposition groups to the streets after the election results become clear".