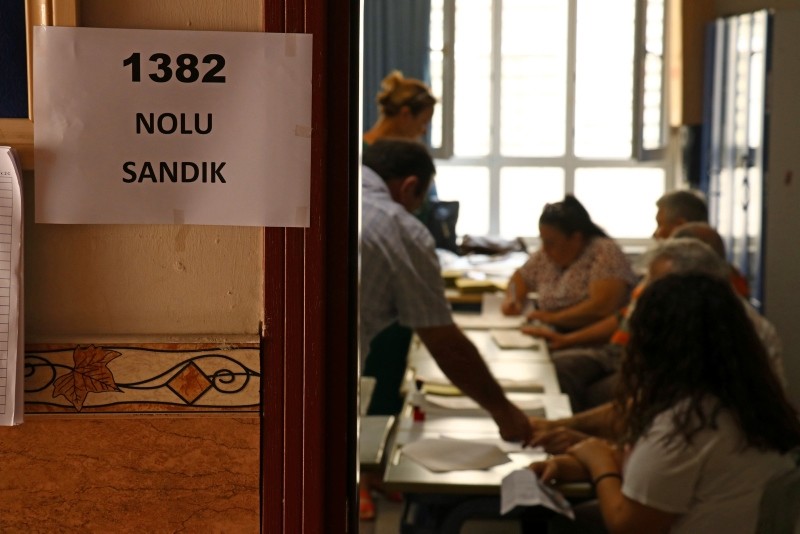 Over 600 members of the foreign press from 34 countries have received accreditation from Turkey's Directorate General of Press and Information (BYEGM) to cover the June 24 presidential and parliamentary elections.

According to information gathered by Anadolu Agency from BYEGM, a total of 635 international journalists have arrived in Turkey to monitor the polls.

Press members with necessary permission will be provided with facilities to ease their work in the field.

Press centers with screens were established in Ankara, Istanbul and Diyarbakır by BYEGM in order to allow members of the international press to follow the election results.

From these screens, the election results can be followed instantaneously with information provided through cooperation between BYEGM and Anadolu Agency.

The Ministry of Interior and the Supreme Election Council (YSK) will be working together to resolve problems that may be encountered during filming activities of journalists.

A delegation from the Organization for Security and Cooperation in Europe (OSCE) visited the Director General of BYEGM, Mehmet Akarca, in Ankara on Friday.

During the visit, information was shared on what kinds of preparations for journalists were made for June 24.

The delegation will visit the press centers of BYEGM on the day of the election.

Turkey will vote in presidential and parliamentary elections on June 24.

Six candidates are running for president: Recep Tayyip Erdoğan for the alliance (People's Alliance) formed by Turkey's ruling AK Party and the MHP, Muharrem Ince for CHP, Selahattin Demirtaş for HDP, Meral Akşener for the Good (IYI) Party, Temel Karamollaoğlu for the Felicity (Saadet) Party and Doğu Perinçek for the Patriotic (Vatan) Party.

Erdoğan has served as president since 2014 -- Turkey's first popularly elected president. Before that, he served as prime minister from 2003 to 2014.

Should he win the June 24 elections, Erdoğan would be Turkey's first leader under the presidential system, which does away with the prime minister's post, among other changes.