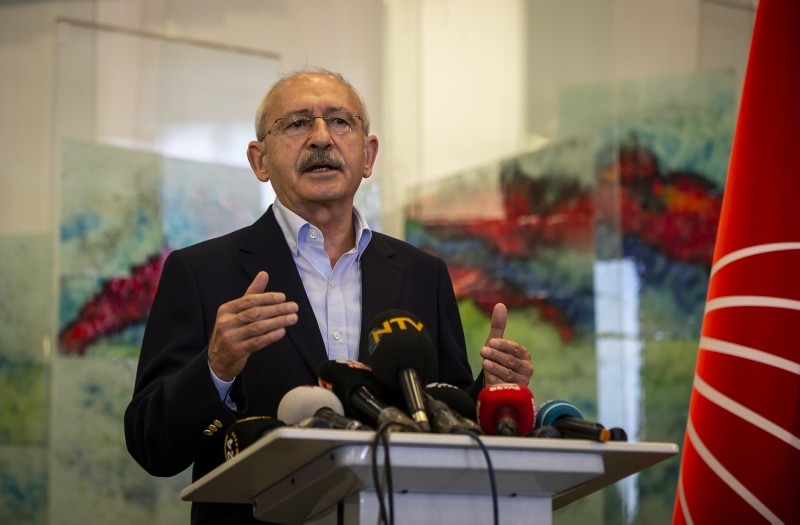 The main opposition Republican People's Party (CHP), which has been led by Kemal Kılıçdaroğlu since 2010, received its weakest show of support in recent years in Turkey's parliamentary elections held Sunday.

According to the latest unofficial results of Sunday's election, CHP received 22.69 percent of the votes, the lowest percentage of votes for the party since 2011.

Sunday's elections were the fourth for CHP since Kılıçdaroğlu became the party's chairman.

In Sunday's parliamentary polls, the People's Alliance -- a coalition of Erdogan's Justice and Development (AK) Party and the Nationalist Movement Party (MHP) -- won 53.6 percent of the vote, with 99.1 percent of the ballots counted.