Go back to Turkey, Austrian far-right politician tells Turks who voted for Erdoğan 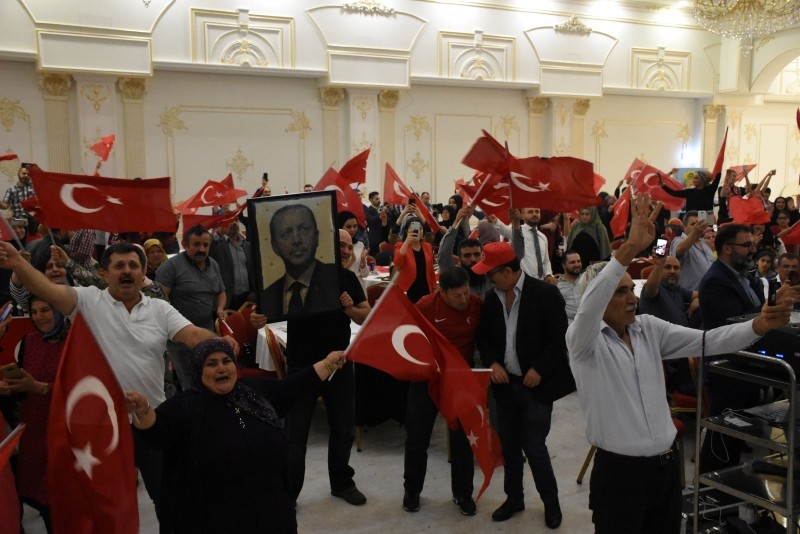 After a partial vote count showed that 72 percent of Turks in Austria backed Erdoğan, deputy FPÖ chief Johann Gudenus said that "this election result proves once again that the integration of thousands of Turks has been a miserable failure."

"All those who voted for Recep Tayyip Erdoğan in the Turkish presidential election are clearly better off in Turkey than in Austria," he said in a statement.

Some 270,000 people with Turkish roots live in Austria. Among them, nearly 107,000 were eligible to vote, and around half of these cast their ballots.

On Sunday, Erdoğan secured re-election in snap presidential polls, receiving more than 52 percent of the votes — enough for a win in the first round. Following the election, Turkey will switch to the presidential system of government, which was approved at a popular referendum in April 2017.

They were waving Turkish flags and singing songs to celebrate Erdoğan and his party's victory.