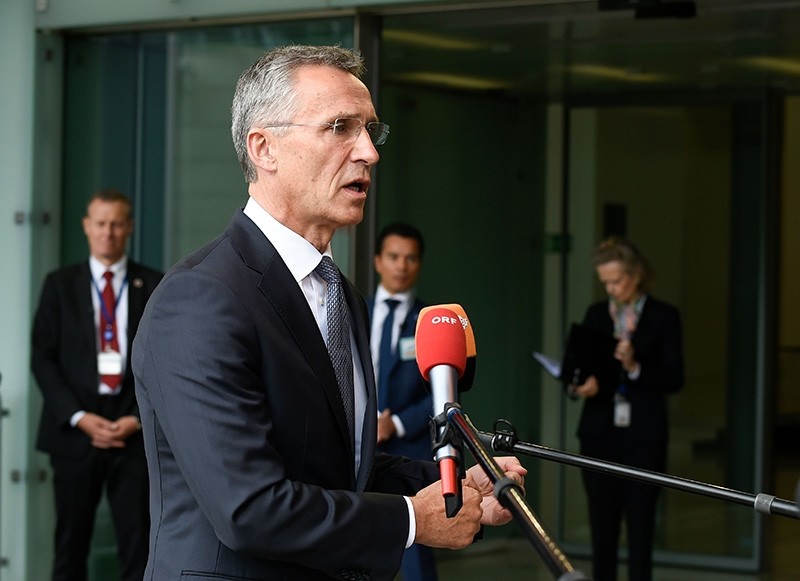 NATO Secretary-General Jens Stoltenberg said Monday he will call President Recep Tayyip Erdoğan to congratulate him on his election victory.

Erdoğan received 52.6 percent in the election.

The ruling Justice and Development Party (AK Party) also secured a victory with 42.5 percent of the votes in parliamentary elections, with 99.64 percent of the ballots counted.

Along with the Nationalist Movement Party (MHP), the AK Party's election ally, the People's Alliance has won 53.7 percent of the vote so far.