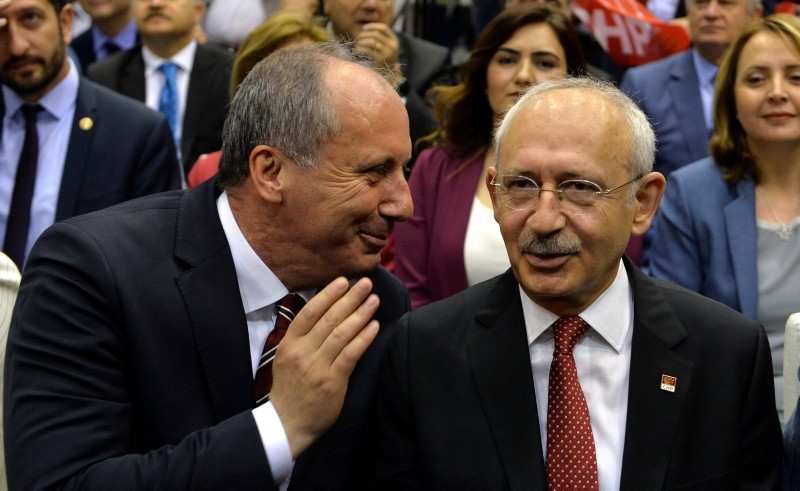 Presidential candidate from the main opposition Republican People's Party (CHP) Muharrem Ince has outdone his own party in the 2018 elections in Turkey.

In terms of a number of votes, nearly 4 million more people voted for Ince than for CHP deputies — 15.3 million against 11.32 million.

Ince was seen as the main opposition candidate who could challenge incumbent President Recep Tayyip Erdoğan for his post, but ultimately failed to do so as Erdoğan swept the election in the first round, receiving 52.6 percent of the votes.