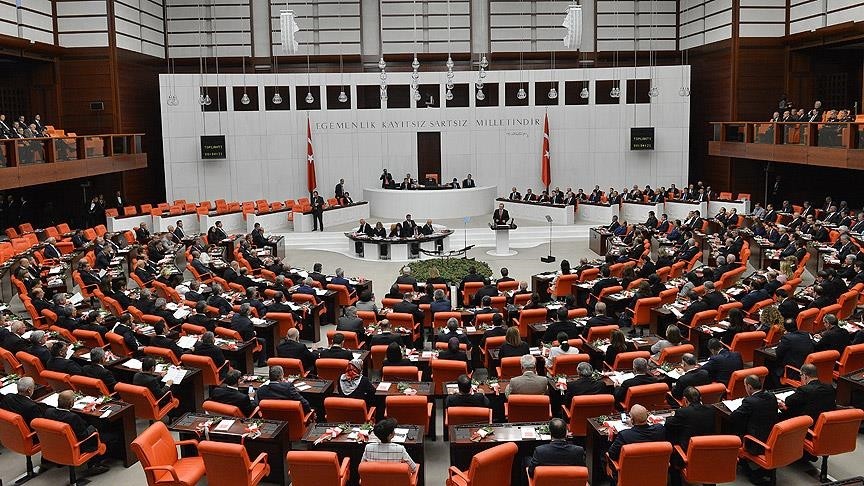 The highest number of female deputies was elected from the ruling Justice and Development Party (AK Party) in the June 24 parliamentary elections, unofficial results showed on Tuesday.

President Recep Tayyip Erdoğan's party, which won 295 spots in the 600-seat parliament, is set to appoint women deputies to 52 of these positions. Women will make up 17.82% of its lawmakers this term, up from its previous 11 percent.

However, proportionately, the pro-PKK Peoples' Democratic Party (HDP) had the most female parliamentarians as 24 of the party's 67 deputies are projected to be women, marking a 38.8 percent female representation rate

Meanwhile, the main opposition Republican People's Party (CHP) scored below the parliamentary average of 17.67 percent, with just 19 female deputies out of 146, amounting to a mere 13 percent.

Former interior minister Meral Akşener's newly-formed IYI Party (Good Party) was the worst performer in terms of gender equality and female representation in Parliament, with only 4.4 percent of its 44 lawmakers women. Akşener will not be among the party's three female lawmakers.

The People's Alliance, formed between the AK Party and MHP clinched victory in Turkey's 27th general elections Sunday by receiving 53.6 percent of the votes.

President Recep Tayyip Erdoğan also claimed yet another victory in the country's political history with his re-election in Sunday's presidential elections, with 52.6 percent of the vote. For the next five years he will serve as the 13th president of the Turkish Republic.