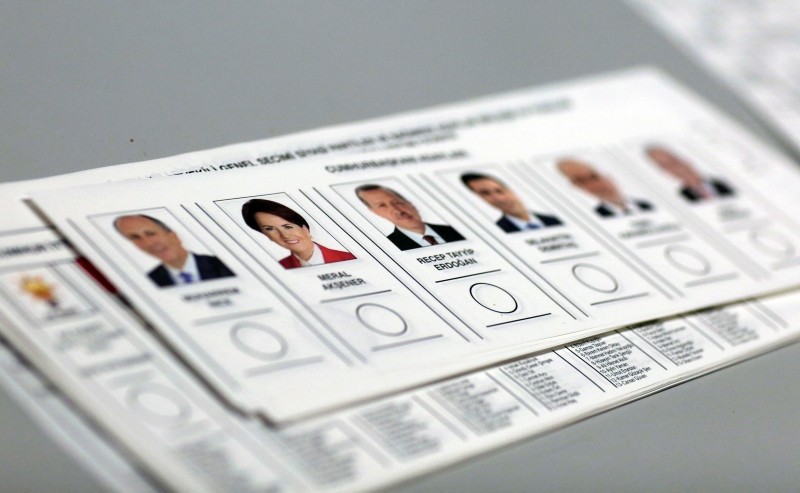 According to the YSK figures, a total of 59,367,497 Turkish citizens cast their votes in Turkey and diplomatic missions and custom gates outside the country.

President Erdoğan managed to win an absolute majority with 26,329,920 people voting for him while his closest contender and main opposition Republican People's Party (CHP) candidate Muharrem Ince garnered 15,340,295 votes with a percentage of 30,64.

YSK President Sadi Güven said the release of formal results will be pushed back a week to July 5.

The results were initially scheduled to be confirmed on June 29, but were pushed back because Erdoğan's simple majority means there won't be a second round runoff vote.