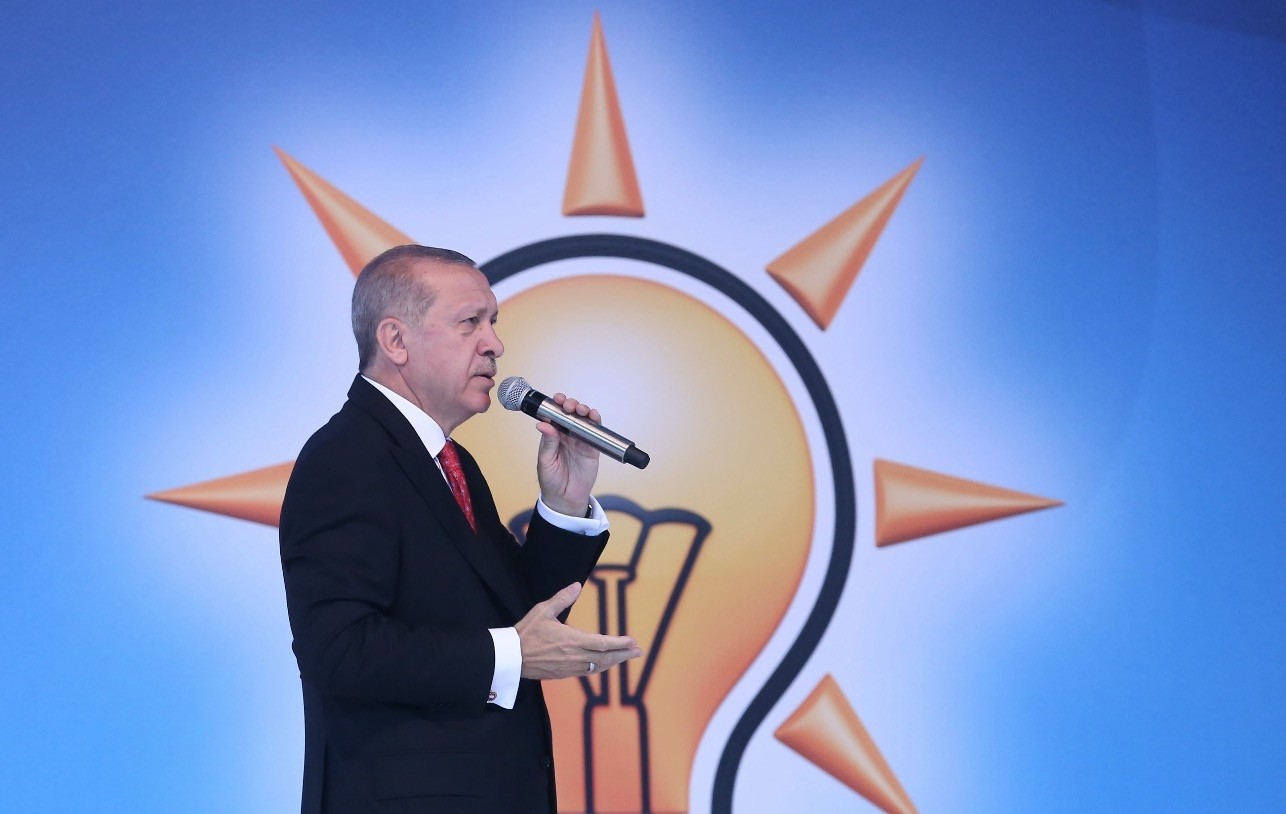 The Justice and Development Party (AK Party) has launched its campaign for the local elections scheduled for March 2019.

It has already issued guidelines for party members to not send out negative messages about fellow party members during the campaign.

Kicking off the campaign, President Recep Tayyip Erdoğan will address a meeting in western Turkey's Isparta today, while attending a project launching ceremony in the city. After Isparta, Erdoğan will travel to central Anatolia's Kayseri.

Previously, Erdoğan has been the force behind the AK Party's countrywide election rallies, as he has been able to move party supporters and draw huge crowds in public arenas. He is expected to be the main force behind the rallies for the upcoming local elections as well.

Meanwhile, party executives have reportedly told members, who may run for candidacy in municipal elections, not to run a negative campaign against each other and prevent possible standoffs in the party.