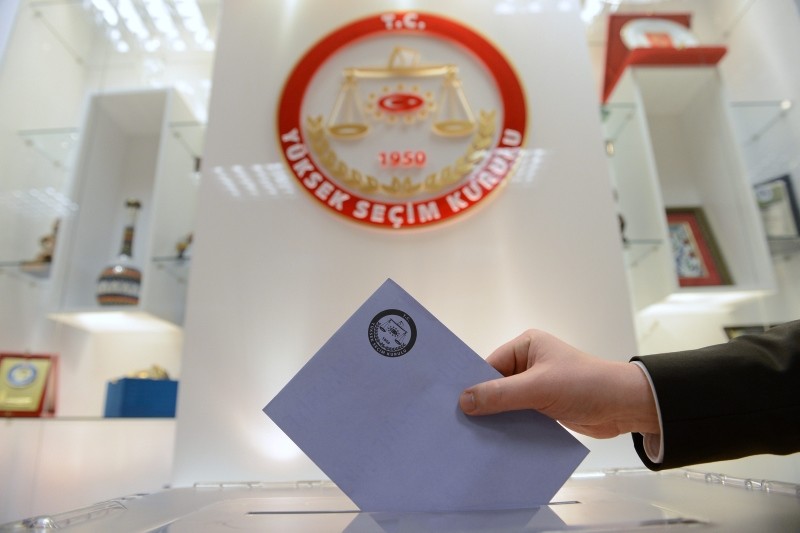 The countdown to Turkey's local polls, which are scheduled to be held on March 31, kicked off Monday, according to an electoral calendar released by the Supreme Election Council (YSK).

Along with mayors, voters will also elect municipal council members in cities and muhtars (neighborhood/village administrative officers) and members of elder's councils.

The last local elections were held on March 30, 2014, which saw the AK Party clinch more than 45.5 percent of the vote.