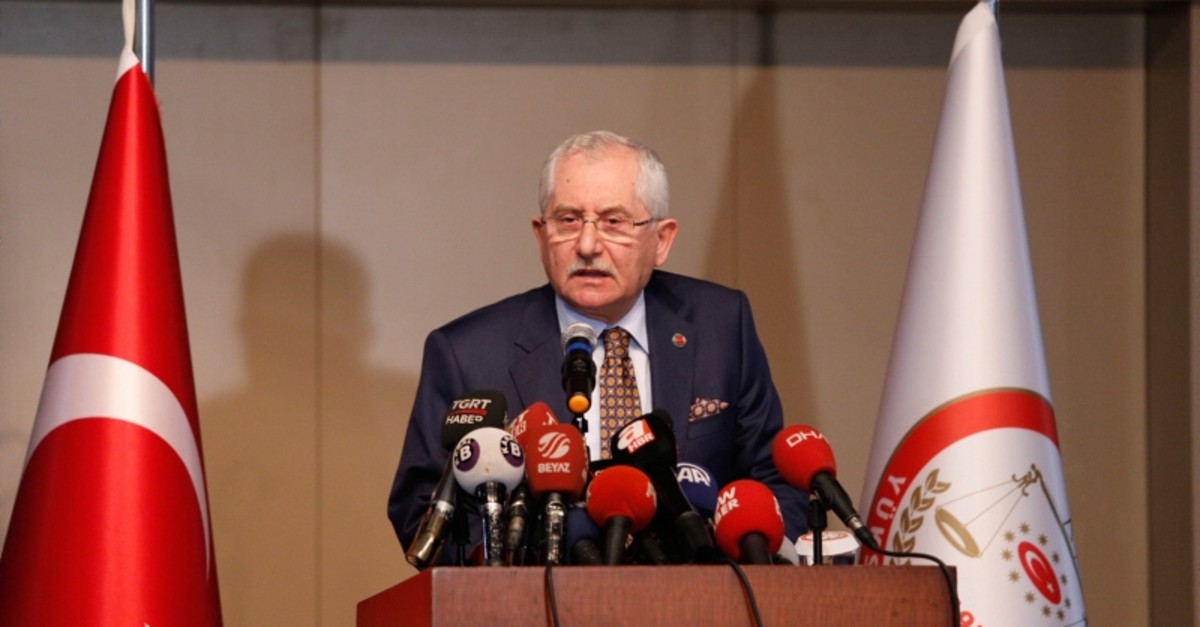 Yıldırım also confirmed Monday that Imamoğlu leads by 25,000 votes but the count is currently ongoing. "There are 10 times more void ballots than the difference between my votes and Imamoğlu's; I will congratulate him if the election board YSK announces him as the winner but I must note that the counting process is still ongoing," Yıldırım told reporters in Istanbul, noting that there are some 300,000 ballots deemed void by local balloting committees.

He added that there are 31,136 ballot boxes throughout Istanbul and if one vote was to be re-evaluated in his favor in each one, he could win since this number is greater than Imamoğlu's current lead.

Millions of Turkish voters cast their votes nationwide on Sunday in elections to choose Turkey's mayors, city council members, mukhtars (neighborhood officials), and members of elder councils for the next five years.