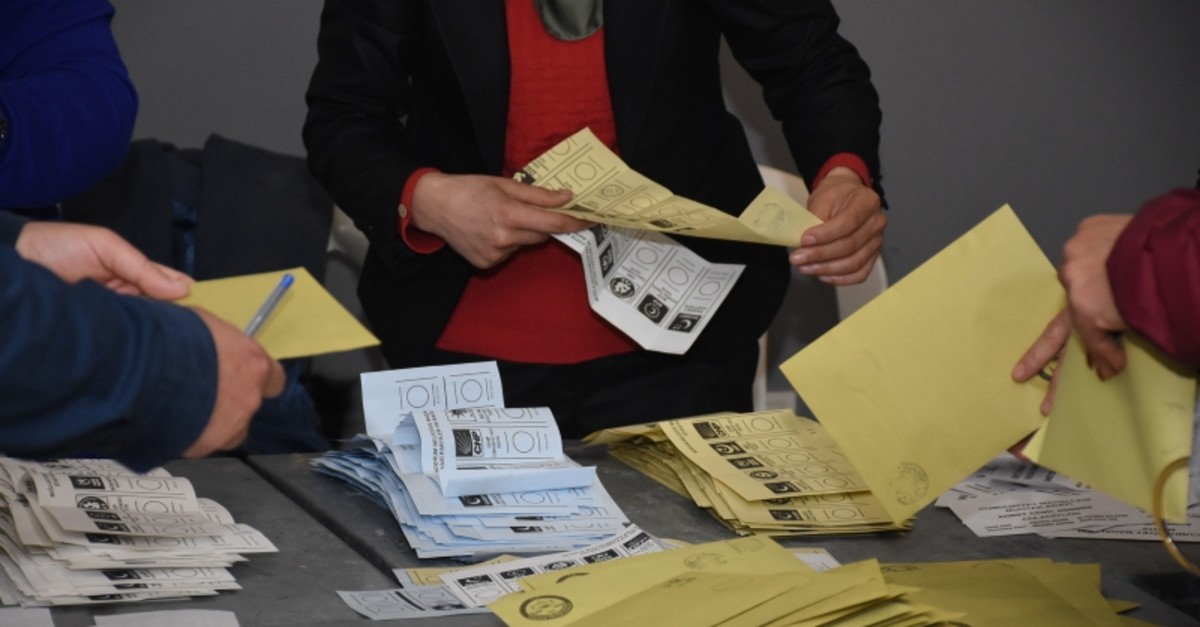 Over 43 million out of 57 million eligible voters cast their votes in Sunday's elections, with turnout registered as 83.99 percent.

According to official data, 1,395,233 votes were deemed invalid, making up 3.2 percent of the total.

The number of invalid votes in Istanbul, where 83.53 percent of the voters participated in the elections, was recorded as 290,394.

In the country's easternmost province Iğdır, 45,818 out of 56,116 eligible voters participated and 1,524 votes were deemed invalid.

The Nationalist Movement Party (MHP), which is a part of the People's Alliance with the AK Party, won 48.89 percent of the votes in Iğdır, while the Peoples' Democratic Party (HDP) candidate Yaşar Akkuş obtained 50.12 percent.

The parties will submit their objections to the Supreme Electoral Board (YSK)'s provincial and district election boards.