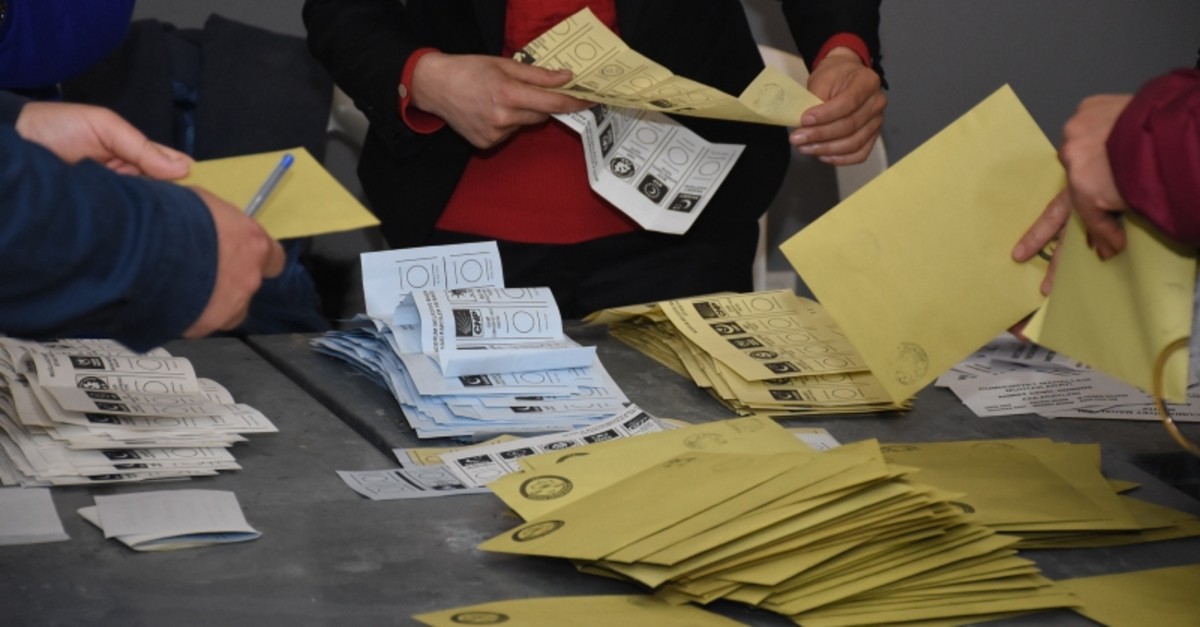 Thanks to the measures taken by the government, Turkish citizens voted freely for their municipal mayors in a mostly calm and secure environment yesterday.

Energy and Natural Resources Minister Fatih Dönmez confirmed there was no problem in energy supply across Turkey and no outages were experienced on the election day. "There is no negativity across the country, especially in city centers. In the regions where our province and district councils are located in, alternative supply lines were planned ahead. Generators were installed as a backup. Our crews in all election regions are doing their duty," said Dönmez.

In a statement, the Interior Ministry said that all measures were taken to provide an environment where citizens could vote freely and without any pressure, notwithstanding few minor incidents.

The ministry added that four people died despite all the security measures taken. A total of four citizens, including two citizens before the election day, two citizens during the election day have lost their lives as of 3 p.m. due to incidents related to the local elections. The ministry expressed their condolences to the family of the victims. The ministry pointed out that 17 people had lost their lives during the 2014 local elections.

One election observer and another man were killed in a fight at a school-based polling station in eastern Turkey, the local governor's office said. "Two of our citizens lost their lives as a result of a dispute... at the polling station at around 10 a.m." in the Pütürge district of Malatya, it said on its website. Security forces arrested four suspects in connection with the deaths, the governor's office added. After voting in Istanbul, President Recep Tayyip Erdoğan said the incident had "upset" him and that an official investigation had been launched. "I hope incidents like this will not happen again," he said.

The Demirören News Agency (DHA) reported the two men were shot after an argument between two rival political groups turned violent. The bodies were taken to a mortuary and police increased security around the school where voting was taking place, the news agency said.

The men were members of conservative Saadet (Felicity) Party. One of them was an election observer. Saadet Chairman Temel Karamollaoğlu said on Twitter that they had been "attacked" by a Justice and Development Party (AK Party) candidate's nephew at the polling station. Erdoğan called Karamollaoğlu to offer his condolences, his office said and vowed that the culprits would face justice.

Elsewhere, Istanbul police detained seven people after a fight between mukhtar candidates in the city's Esenyurt district. In a third incident, a man was stabbed in the Kadıköy district on the Asian side of Istanbul during a disturbance among local candidates, police said.