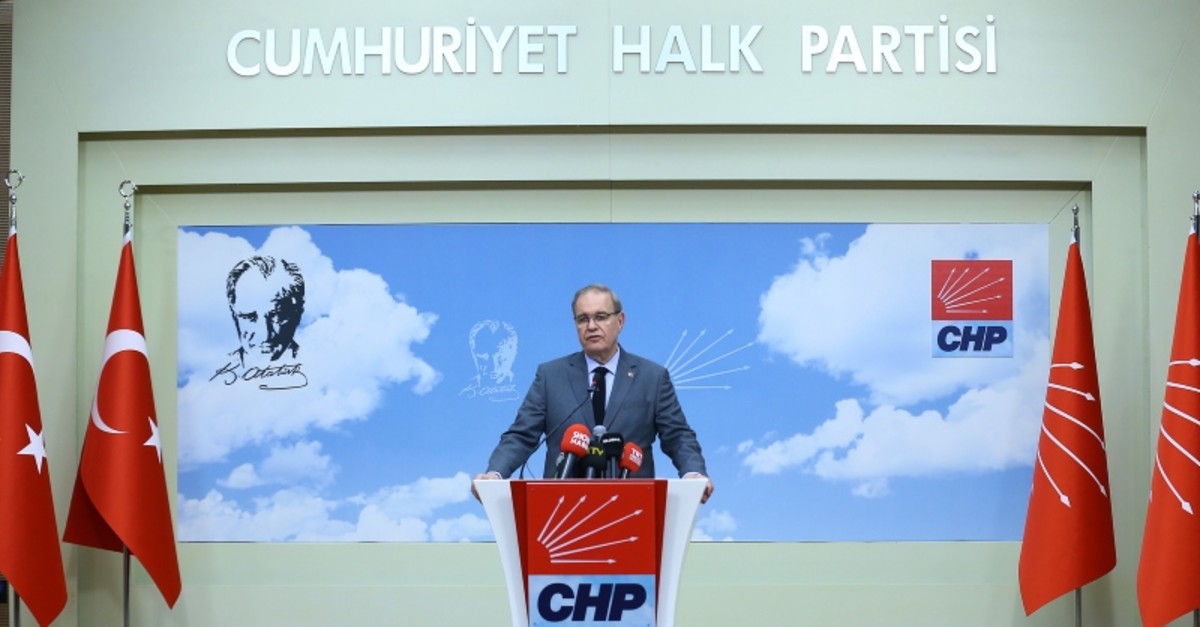 As Istanbul's tight mayoral race continues amid vote recounts after the March 31 local elections, several political parties have submitted their appeals throughout the country, including the main opposition Republican People's Party (CHP).

In the northwestern province of Bursa, which saw a tight race between the Justice and Development Party's (AK Party) Alinur Aktaş and CHP's Mustafa Bozbey, the CHP appealed the results which showed Bozbey lagging behind by 2.6 percentage points.

In CHP stronghold Edirne's Keşan province, CHP submitted its objections, which did not change the AK Party's narrow victory. The margin, which had stood at only 11 votes, widened to 23 after CHP's appeal.

Another CHP stronghold, Izmir's Bergama district, also saw a tight race with the AK Party candidate winning the race by a sole 277 votes. The main opposition also appealed the result in the district.

In eastern Malatya's Hekimhan province, both CHP and Nationalist Movement Party (MHP) appealed the results, but the outcome was not altered.

In the Black Sea province of Giresun, which saw an incredibly close race, the CHP's appeal was approved by the local election board and invalid votes will be recounted.

The AK Party has also submitted objections to the elections results in several provinces, including in Istanbul and the capital Ankara, where recounts of several districts' ballots have been undertaken.