All invalid votes in Istanbul to be recounted, provincial election board rules 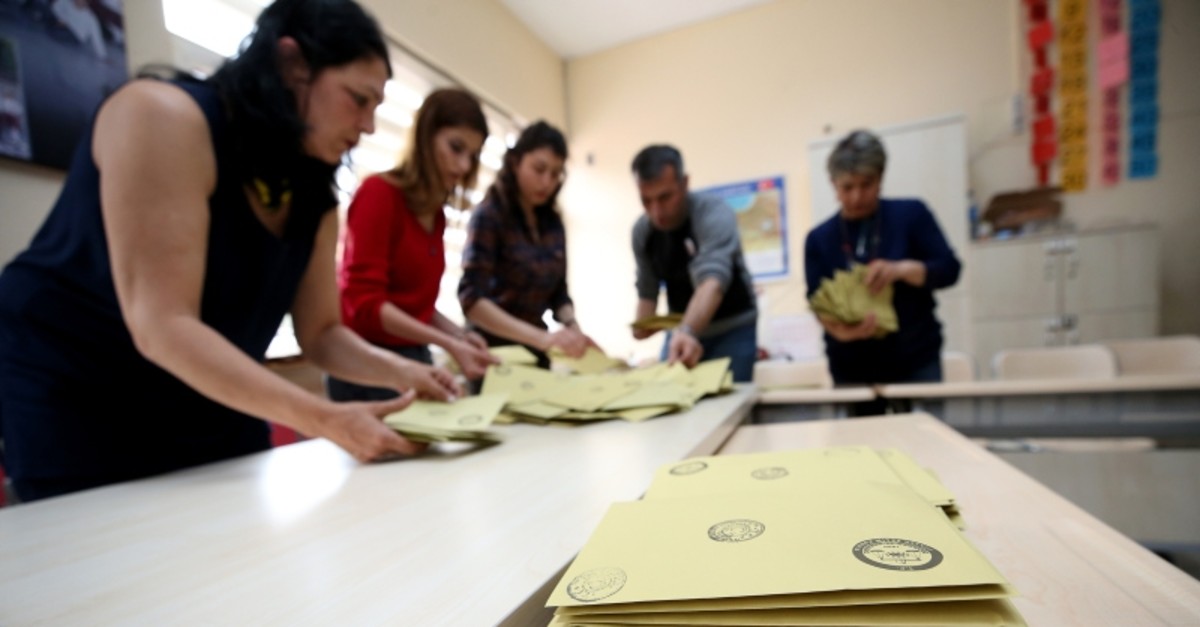 The provincial election board in Istanbul's ruled Thursday that all invalid votes cast in metropolitan municipality elections will be recounted, annulling the decisions by 15 district elections board rejecting recounts for invalid votes.

Imamoğlu, holding a press conference soon after Yavuz, put the current difference in votes at 19,552 after invalid ballots were recounted in 11 districts of Istanbul.