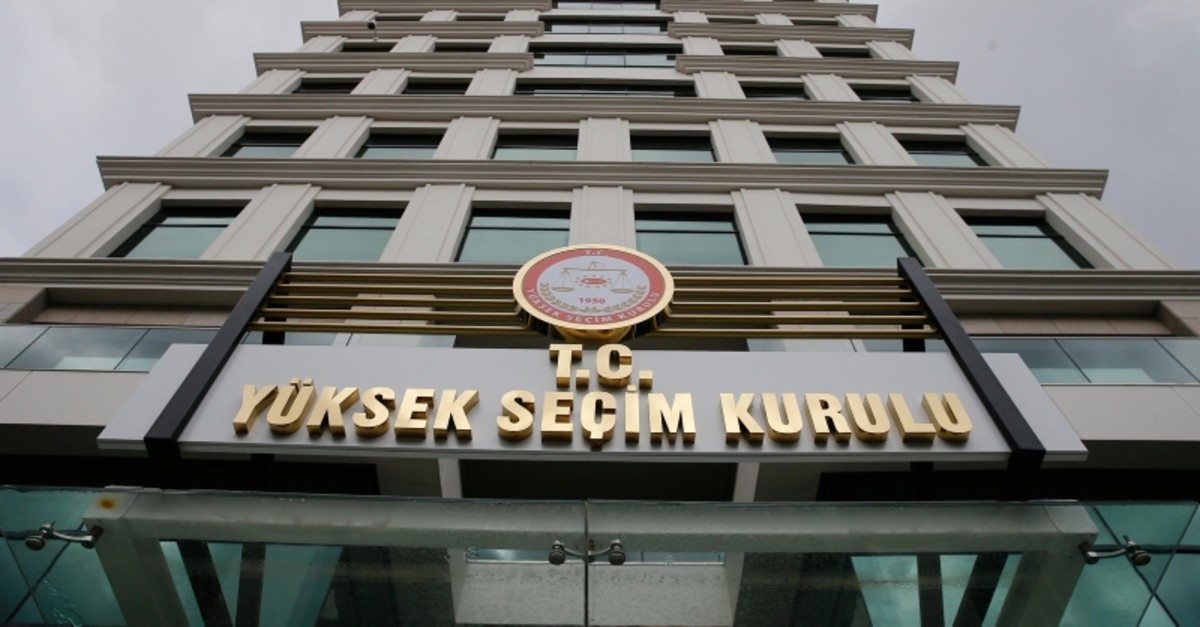 The ruling Justice and Development Party (AK Party) on Saturday appealed to Turkey's election authority, submitting a new petition including the list of non-eligible voters with a view to cancel and renew last month's Istanbul poll.

Speaking to Anadolu Agency, AK Party's Deputy Chairman Ali Ihsan Yavuz said 14,712 voters who were dismissed from public posts with a presidential decree were found out to have voted in Istanbul during March 31 local elections.

Yavuz said AK Party submitted to Supreme Election Council the petition with the list of voters as an attachment to their extraordinary appeal submitted on April 16.

The AK Party had submitted an extraordinary objection to the Supreme Election Council (YSK) on Tuesday for the cancellation and redo of the municipal election in Istanbul and demanded the YSK not give the mandate to any candidate until the entire appeal process was completed.

Despite the AK Party's request, the Nation Alliance's candidate, the Republican People's Party's (CHP) Ekrem Imamoğlu, on Wednesday was invited to the provincial election board at Çağlayan Courthouse to receive the election mandate. The decision to give the official mandate for the Istanbul Metropolitan Municipality (İBB) to İmamoğlu came 17 days after the hotly contested elections.

Speaking on the issue on Thursday, AK Party Chairman and President Recep Tayyip Erdoğan, said the party would continue its objections in the legal framework until the YSK gives a final decision. "When the YSK puts an end to the debate, the issue will be clear for us. The discussions and divergences on elections do not contradict the effective functioning of Turkish democracy," he said in a meeting in Istanbul.

The main argument of the AK Party objections is that the number of ineligible voters directly affected the election results in Istanbul. According to the party's claims, the number of ineligible voters was 19,350, higher than the vote difference between the CHP's İmamoğlu and the AK Party's Binali Yıldırım. As the recounting process continues in Istanbul, the last results showed the vote difference between İmamoğlu and Yıldırım had decreased to 13,996 votes.