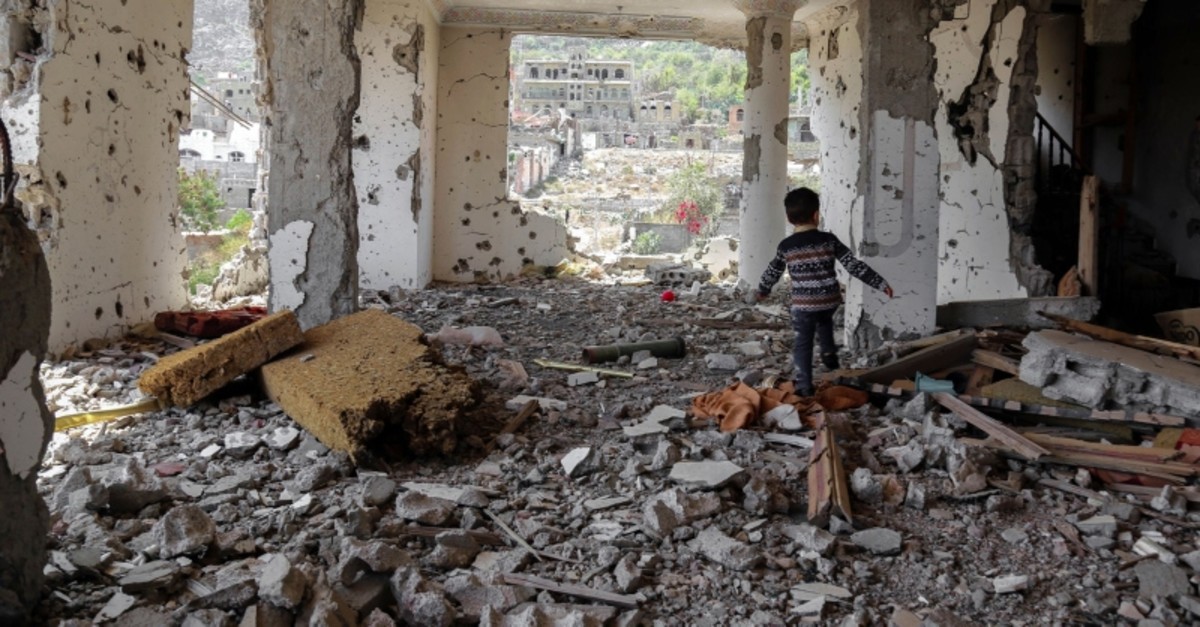 The officials say the Houthi rebels recaptured the district of Damt and the surrounding area from forces allied with the internationally recognized government after more than a week of fighting. They say dozens have been wounded.

Yemen has been embroiled in a civil war pitting the Iran-backed Houthis against the government of President Abed Rabbo Mansour Hadi, backed by a Saudi-led coalition since March 2015.

The war has devastated impoverished Yemen, turning the Arab nation into the world's worst humanitarian crisis.

The officials spoke Saturday on condition of anonymity because they were not authorized to brief media.

Since then the war has killed around 10,000 Yemenis, according to the World Health Organization, triggering what the U.N. calls the world's worst humanitarian crisis.