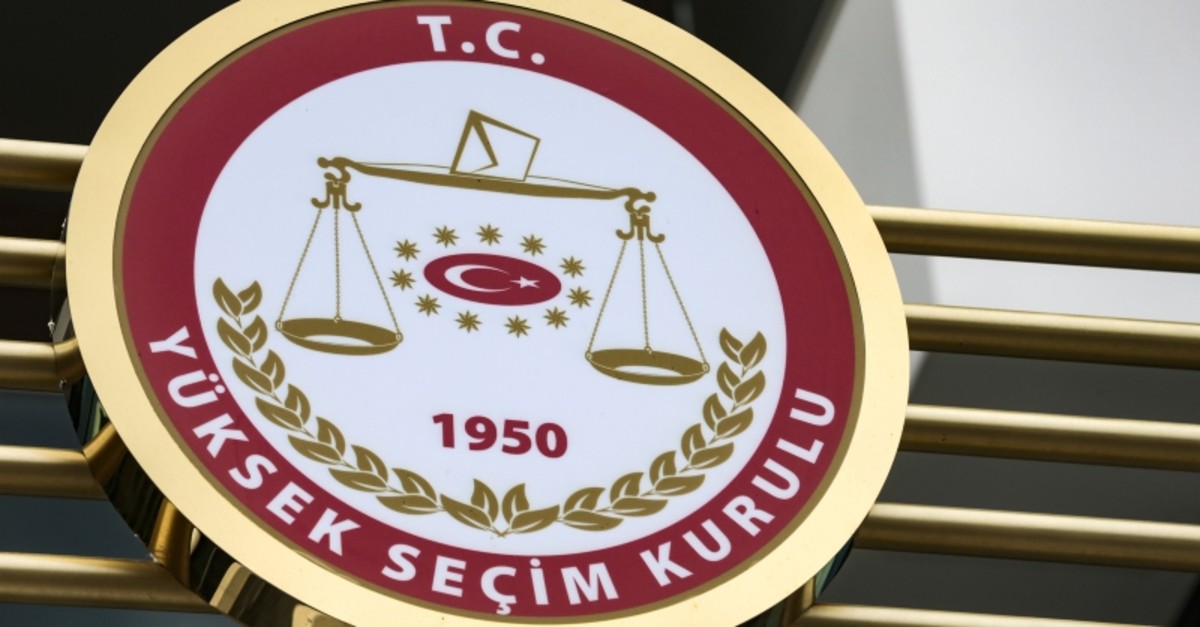 Turkey's Supreme Election Council (YSK) will evaluate the ruling Justice and Development Party's (AK Party) appeal for a redo of the March 31 elections in Istanbul's Büyükçekmece province over alleged fake voters after its interlocutory decision to further examine the issue has concluded, the top electoral board said Wednesday.

The YSK also ruled in favor of an appeal made by the AK Party's People's Alliance partner the Nationalist Movement Party's (MHP) challenging the outcome of the vote carried by Nation Alliance candidate Republican People's Party's (CHP) Ekrem Imamoğlu.

In line with MHP's appeal, YSK agreed to investigate whether some 970 people served on balloting committees in Maltepe province without being appointed by Istanbul governorate.

However, the YSK rejected another MHP appeal calling for an investigation into whether 2,308 people deemed ineligible to vote due to severe mental disorders had voted in Maltepe province, due to its decision made Tuesday on a similar objection by the AK Party.

The YSK said Tuesday it would investigate whether ineligible voters had been subject to irregular recording in voter lists and if so, whether they cast votes in the elections. The council also ruled for further inquiry into irregular balloting committee allegations made by the AK Party, while rejecting the appeal that voters stripped from public office with statutory decrees are ineligible to vote.

According to the election results announced by the provincial election board in Istanbul last week, Imamoğlu won the mayoral race against AK Party's Binali Yıldırım by 13,729 votes and received the official mandate to assume office the same day.

AK Party appealed the results, alleging that 41,132 ineligible or irregular voters were included on voter lists through registry records.

The 41,132 irregular voters cited in AK Party's appeal include 2,308 ineligible voters, 1,229 deceased citizens, 5,287 convicts wrongfully recorded in prisons in Istanbul, 236 voters registered in Istanbul prisons, 10,290 convicts recorded in voter lists both in prisons and their registered local settlements, and 21,782 people with mental disabilities of a severity that deems them ineligible to vote.