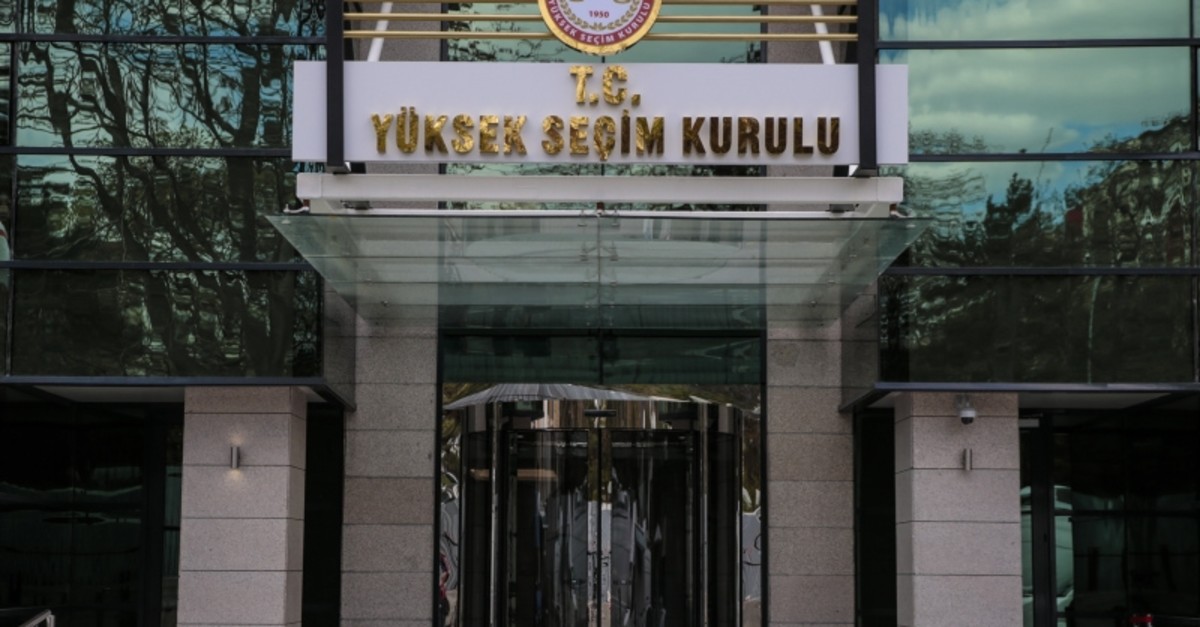 Following its interim decision asking district election boards to investigate their respective ballot box officials that served in the March 31 elections, the YSK is expected to decide late Monday whether to annul the local elections and re-hold them.

The YSK rejected a separate petition submitted by the AK Party for the second time, saying that 14,712 voters who were dismissed from public posts with presidential decrees during the state of emergency in the aftermath of July 15, 2016 were ineligible to vote and were found to have voted in Istanbul during the March 31 local elections.

More than 130,000 public officials, many holding positions in the government and military, have been dismissed or suspended from their positions on the grounds of suspected involvement in the coup bid, affiliation with a terrorist organization or for posing a continuous threat. The Council of State, which serves as Turkey's highest administrative court, later ruled in favor of the dismissals in several applications, forming a precedent on this issue.

However, opponents of this view say that procedures and appeals against dismissals through decrees are ongoing and that their ineligibility should be limited by a deadline as prescribed by the law.

The March 31 local elections in Istanbul, in which Nation Alliance candidate from the main opposition Republican People's Party (CHP) Ekrem Imamoğlu was awarded the certificate of the election with only a 13,729-vote difference, were followed by lengthy discussions and objections by parties demanding a do-over election due to irregularities and unlawfulness. After the elections, the AK Party submitted an extraordinary objection to the YSK for the Istanbul Metropolitan Municipality, Maltepe Municipality and Büyükçekmece Municipality two weeks ago to cancel and redo the Istanbul municipal election.