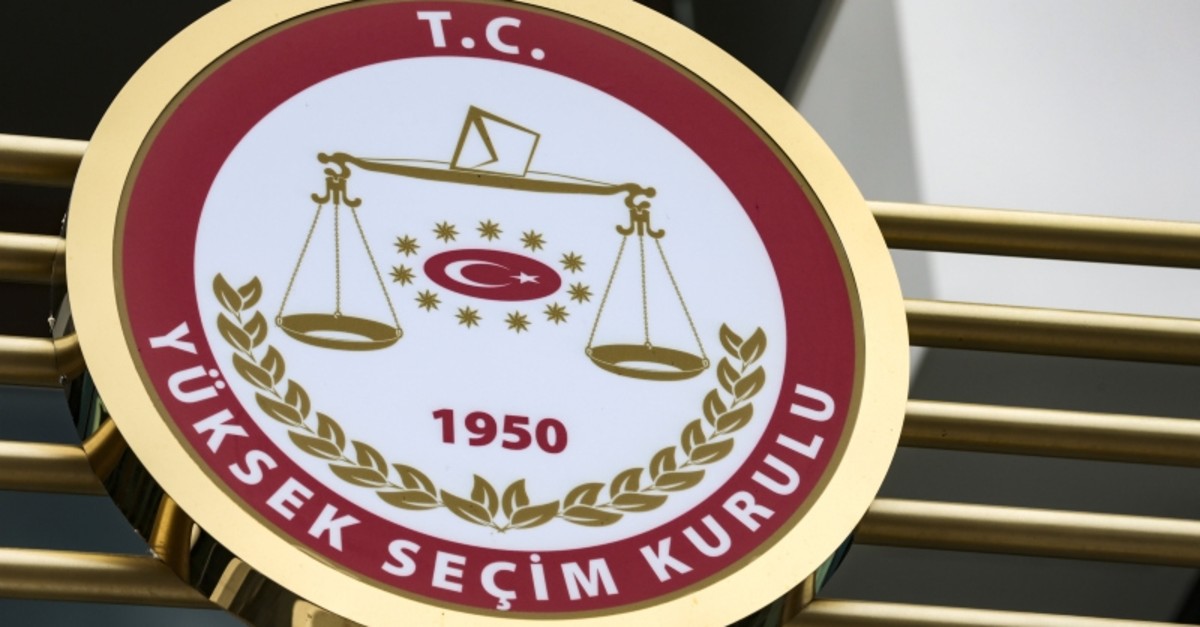 The YSK ruled seven against four in favor and annulled the results of the mayoral election in Istanbul. The renewed election will be held on June 23.

The top election body also decided to file a criminal complaint against the chairman and members of the district election council, election managers and other persons responsible for appointing polling staffs unlawfully.

Özel said the decision was based on unsigned results documents from the March 31 election and on some ballot box officials not being civil servants.

"With this decision, our demand for re-election has been vindicated,'' he said.

On April 17, the provincial election council handed Imamoğlu his official mandate as mayor, with a certificate confirming his victory over AK Party candidate Binali Yıldırım, the former prime minister. He won with a slim margin of about 13,000 votes, according to unofficial results.

The decision to re-hold mayoral elections comes in the wake of new pieces of evidence the AK Party has uncovered.

Millions of Turkish voters cast their votes nationwide on March 31 in local elections to choose mayors, city council members, and other officials for the next five years.

Elections in Istanbul, where Nation Alliance candidate Ekrem İmamoğlu was awarded the certificate of the election with only a 13,729-vote difference were followed by lengthy discussions and objections by parties demanding a do-over election due to irregularities and unlawfulness. After the elections, the AK Party submitted an extraordinary objection to the YSK for the Istanbul Metropolitan Municipality, Maltepe Municipality and Büyükçekmece Municipality two weeks ago to cancel and redo the Istanbul municipal election.

A probe of irregularities found that dozens of members of balloting committees linked the Gülenist Terror Group (FETÖ), the group behind the 2016 defeated coup in Turkey.

Of 43 committee members allegedly linked to FETÖ, 41 were found to be customers of Bank Asya, a FETÖ-linked bank, two were users of ByLock, the terror group's encrypted messaging app, and two were members of FETÖ-linked labor unions.