YSK decision on Istanbul polls an effort to reflect the will of the people, Altun says 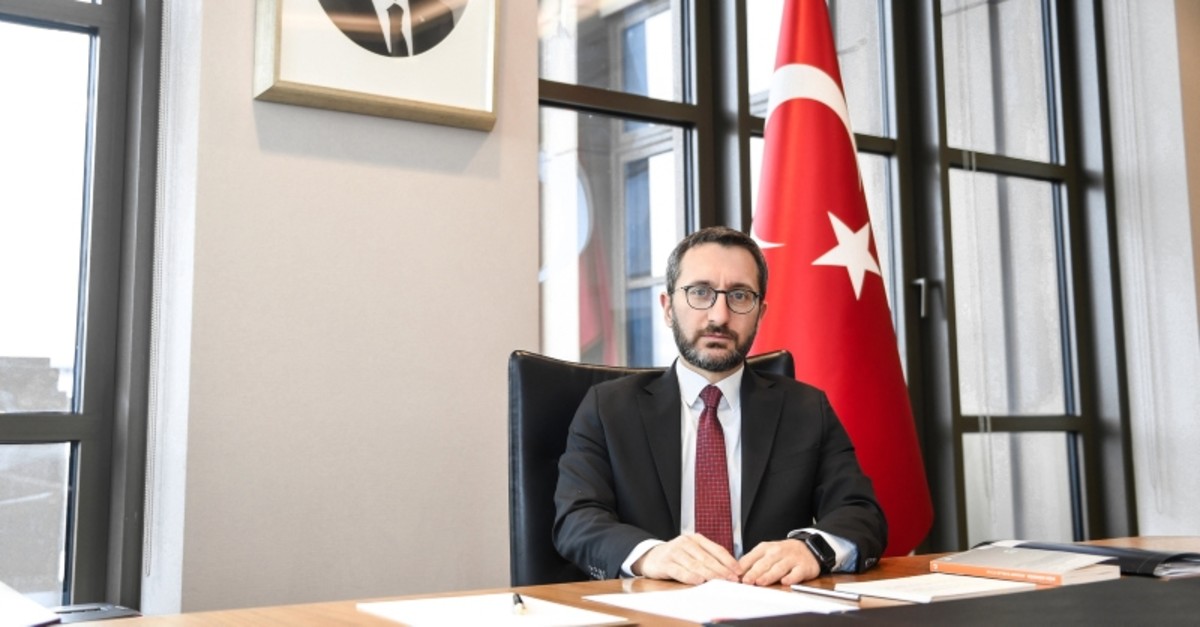 Turkey's Supreme Election Board's (YSK) decision for a rerun of the local elections in Istanbul should be seen as an effort to properly reflect the will of the people, Presidency Communications Director Fahrettin Altun said.

The YSK made the decision following an objection by the ruling Justice and Development Party (AK Party) and invalidated results from the March 31 election over irregularities, based on bags of evidence submitted.

The evidence included proof showing the systematic distortion of voter records, the violation of laws regarding the establishment of ballot box committees and irregularities made during vote count, Altun said.

"We are also confident that the justice system will hold accountable all individuals and organizations that violated electoral laws during this process," Altun added.

He continued by saying that all sides should take the necessary precautions to prevent similar irregularities on June 23, when people will go to the polls again for a rerun of the election.

On Monday, the YSK ruled seven against four in favor and annulled the results of the mayoral election in Istanbul. The renewed election will be held on June 23.

The top election body also decided to file a criminal complaint against the chairman and members of the district election council, election managers and other persons responsible for appointing polling staffs unlawfully.

On April 17, the provincial election council handed Imamoğlu his official mandate as mayor, with a certificate confirming his victory over AK Party candidate Binali Yıldırım, the former prime minister. He won with a slim margin of about 13,000 votes, according to unofficial results.