Mobilization of voters decisive factor for June 23 elections in Istanbul 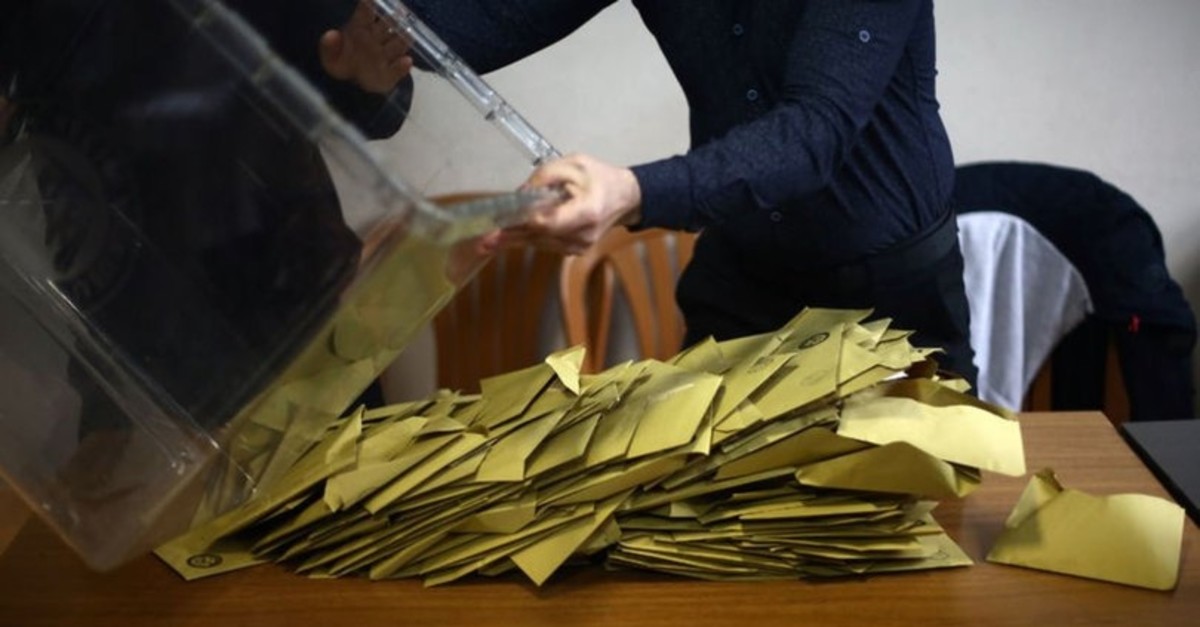 While another election is on the horizon for Istanbul following the Supreme Election Council's (YSK) decision to cancel and renew the March 31 metropolitan municipal elections, many are wondering which factors will play decisive roles in the results of the June 23 elections.

Experts argue that the party which can mobilize its voter base the most will have a better advantage against other competing candidates.

"According to analyses, most of voters who did not go to ballot boxes during the March 31 election were AK Party [Justice and Development Party] voters," said İsmail Çağlar, the Political, Economic and Social Research Foundation (SETA) media director.

Çağlar added that political parties will focus on these voters during the campaigning period in order to attract them to go to the ballot boxes in favor of their candidates.

He said that the political structure within Turkish society is highly polarized and that a significant vote transition between two alliances is not expected.

He also said the consolidation of voters will be a stronger factor following the YSK's decision to cancel and renew the March 31 elections.

The March 31 elections witnessed a very close race between the People's Alliance candidate Binali Yıldırım and the Nation Alliance candidate Ekrem İmamoğlu. According to unofficial results, İmamoğlu led the polls by almost 13,000 votes in Istanbul where nearly 10 million citizens cast their votes.

During the campaigning period, a personal touch, one-on-one relations and building close bounds with voters will be influential to attract voters who are undecided or did not participate in the March 31 elections, added Çağlar. According to Gür, addressing voters' expectations and motivating them will also be very important for campaigning strategies. He further emphasized two factors as the decisive elements that will determine the winning side in the upcoming elections.

One factor is the date of the elections. June 23 marks a time period when people go to holiday or their hometowns after the schools is closed, stated Gür and said that the political party which convinces its voters to stay and go to ballot boxes will take a great advantage.

The second factor is the economy, Gür stated.

"Elections in early summer usually work for the ruling party," said Gür and added that the issue of the S-400s and relations with U.S. and Russia can be influential on the economic conditions during that period.

Gür also said that a vast majority will vote for the same candidate again. However, the ability and capability to convince their voter base to go to ballot boxes and economic conjuncture will determine the winner in the elections.

He finally stated that Turkey is a country where even an hour matters in politics. That's why it is not possible to suggest predictions about an election that will be held seven weeks later.