Istanbul balloting committee lists to be given to parties, YSK says 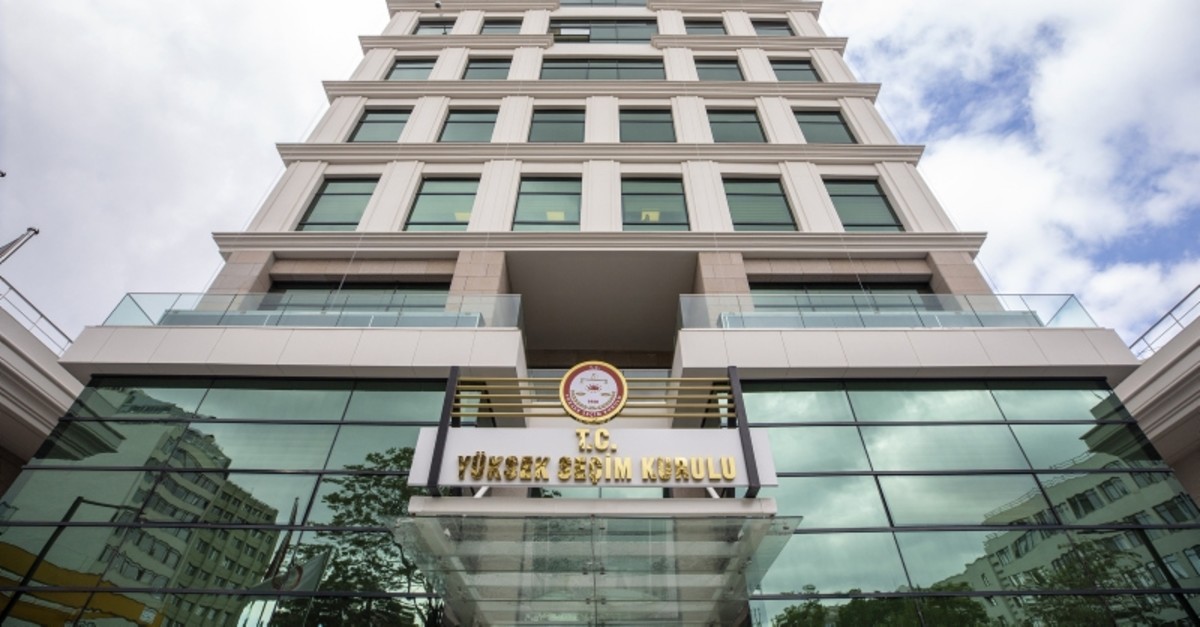 Turkey's Supreme Election Council (YSK) ruled Friday that lists of the balloting committee chairs and members in the Istanbul mayoral election rerun on June 23 will be provided to political parties participating in the race.

The balloting committee chairs and members will be selected from among public officials, YSK added. The candidates will not be changed, except in the case of death or resignation.

The YSK said its decision to annul the March 31 mayoral polls in Istanbul was based on unsigned result documents from the election and on some ballot box officials not being civil servants. The YSK has yet to publish its detailed decision with its reasoning.

In their objections to the March 31 Istanbul elections, the ruling Justice and Development Party (AK Party) had submitted claims that some chairs and members of balloting committees were not government employees, violating the law.

An investigation by the Istanbul Chief Public Prosecutor's Office also found that 43 members of balloting committees had links to the Gülenist Terror Group (FETÖ), which was behind the 2016 defeated coup attempt in Turkey. The probe was initiated upon request of the AK Party and its election ally the Nationalist Movement Party (MHP).

The March 31 elections witnessed a very close race between the People's Alliance candidate Binali Yıldırım and the Nation Alliance candidate Ekrem Imamoğlu. According to annulled results, Imamoğlu led the polls by almost 13,000 votes in Istanbul where nearly 10 million citizens cast their votes.