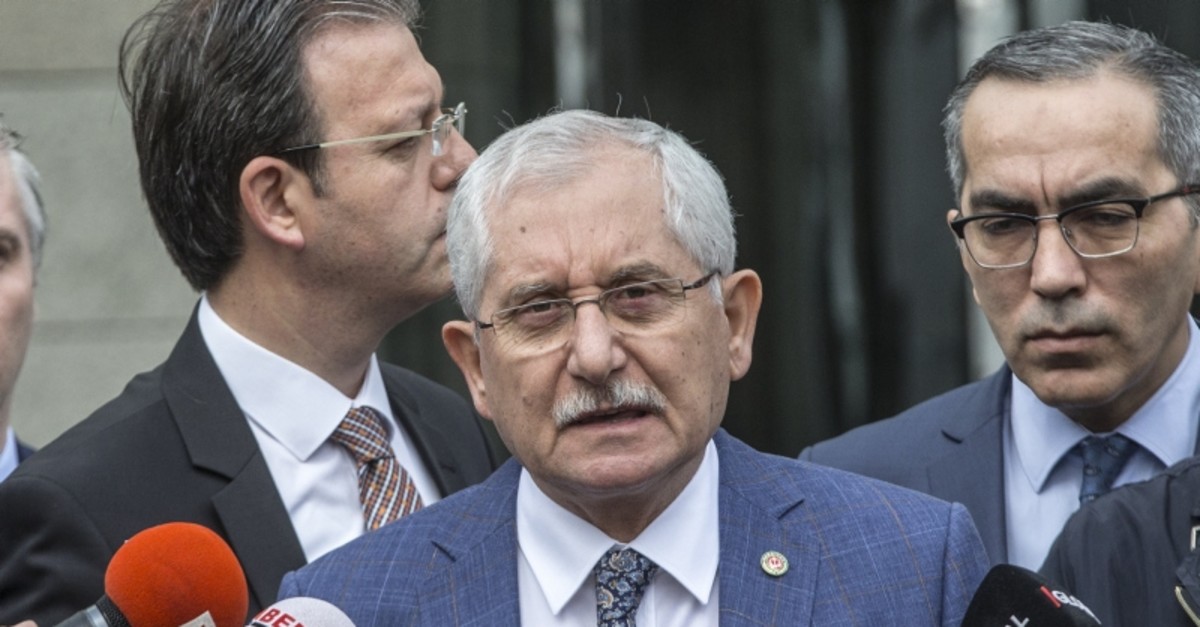 Disciplinary proceedings have been commenced, criminal complaints have been filed against election officials involved in irregularities in March 31 local elections in Istanbul, which have been ruled to be re-run on June 23, Supreme Electoral Council (YSK) head Sadi Güven said late Wednesday.

"13 balloting committee chairs have been assigned to other provinces in consideration of irregularities in Istanbul elections," Güven said.

"Disciplinary proceedings have been commenced against the heads of district election boards and other officials that are responsible," he added.

Güven also said that criminal complaints for officials who assigned people that are not civil servants to balloting committees, in defiance of the law, have been filed.