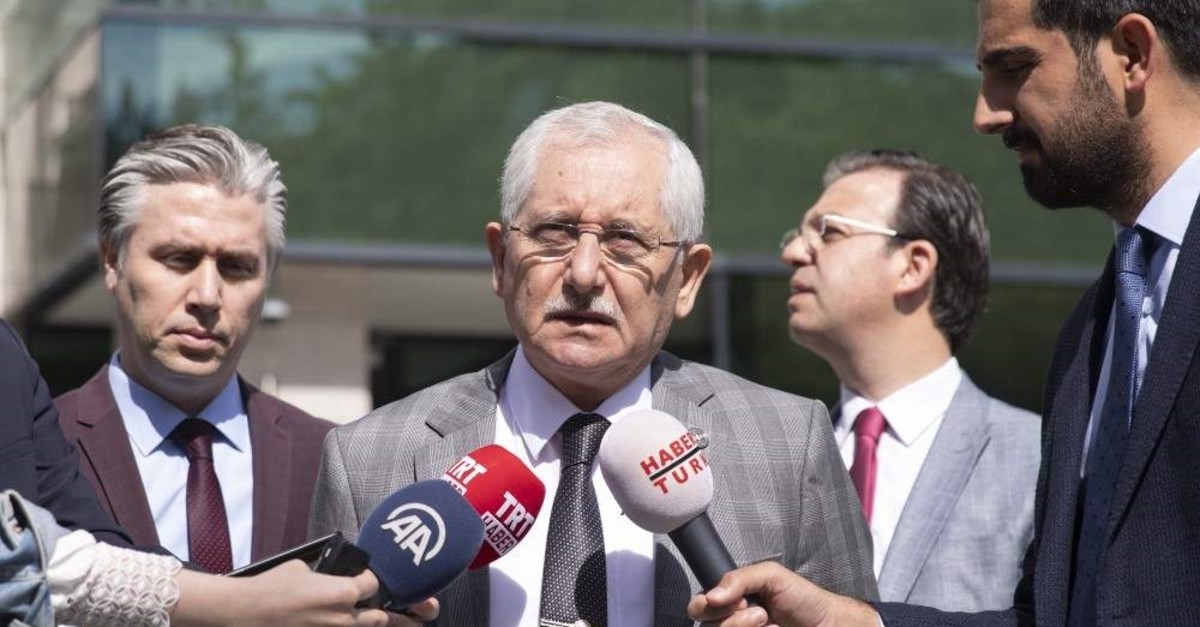 According to the YSK's declaration on Wednesday, there are currently 15 political parties that are eligible to take part in an election in Turkey.

However, some parties like the newly established Future Party (GP), founded by ruling Justice and Development Party (AK Party) dissident and former Prime Minister Ahmet Davutoğlu, does not meet the necessary conditions to participate in a possible election.

"Parties which have organized their general assembly six months prior to the second week of January 2020 and those which have established their party organization in at least half of the 81 Turkish provinces will be provided with an electoral roll," the YSK said in the statement.

The GP was founded on Dec. 13 by Davutoğlu in opposition to President Recep Tayyip Erdoğan's administration. The new party immediately published a list of 154 founding members which included some former AK Party officials and affiliates.

Speaking on the party dissidents and their attempts to form new political movements on Dec. 18, President Erdoğan stated: "We have seen these kinds of actions from our members in recent years, as well as those who have built groups within the party. Their names will not be remembered and this matter has no place on our busy agenda. We are extremely satisfied and happy with our current members."
RELATED TOPICS