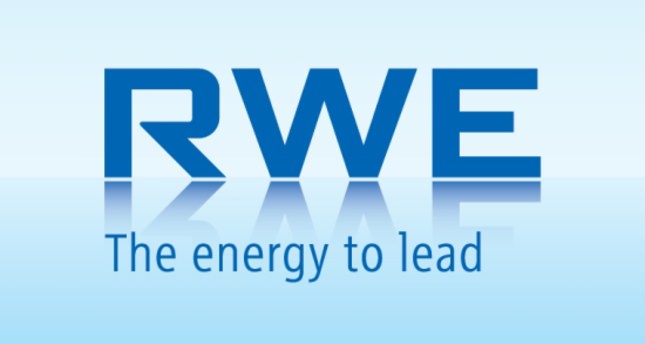 by Mar 05, 2014 12:00 am
Frankfurt (AFP) - RWE, Germany's second-biggest power supplier, reported yesterday its first full-year loss in more than 60 years as it grapples with the crisis in conventional electricity generation.

RWE warned its earnings would deteriorate further this year. The power giant said in a statement that write-downs on its conventional power plants pushed it into net loss of 2.757 billion euros (TL 8.4 billion) in 2013. Underlying or operating profit fell by 8.3 percent to 5.881 billion euros while revenues edged up 1.6 percent to 54.07 billion euros. "The difficult earnings situation in conventional electricity generation in Europe is clearly reflected in our 2013 results," the statement said. "This is attributable to impairment losses of some 4.8 billion euros, which we had to recognize for the full year, mainly in respect of our power plant fleet." RWE has been hit hard by the energy transition currently underway in Europe.

Its fossil fuel activities are making losses and it is slashing jobs as a result. Adjusted for one-off charges, RWE's so-called "recurrent" net profit fell by 5.8 percent to 2.3 billion euros in 2013. Looking ahead, RWE said earnings will decline again this year. "As announced in November 2013, we expect to experience a further substantial decrease in earnings in 2014,"
RWE said.
Last Update: Mar 05, 2014 2:21 am
RELATED TOPICS