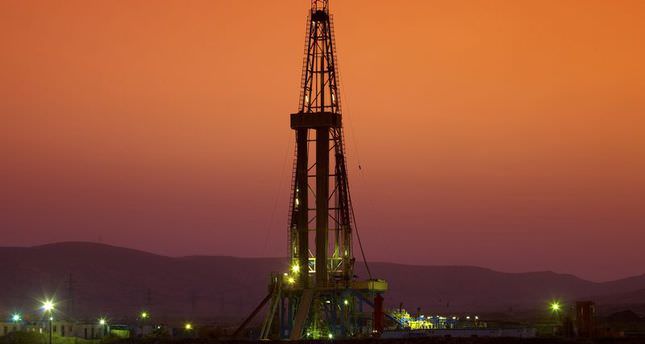 Iraq's Kurdish Regional Government (KRG) will begin exporting its oil independently to Turkey, unless the KRG gets its share of revenues from the Baghdad government, a legal adviser has said

IRBIL — Iraq's Kurdish Regional Government (KRG) will begin exporting its oil independently to Turkey, unless the KRG gets its share of revenues and sees its public officials' salaries paid within two months, a legal adviser has said. The declaration yesterday by Dr. Sirwan Zehavi - an adviser to the Kurdish Regional Government's Prime Minister Nechirvan Barzani - follows a long-running row between the Kurds in Iraq's north and the central Iraqi government over how to share oil revenues.

In his statement, Dr. Zehavi said the Kurdish government's "oil gesture" was a positive step toward solving problems with Baghdad, but the central government had not responded to the initiative.

On March 20, in a bid to resolve the dispute, President Barzani of KRG announced his government would accept the export of 100,000 barrels of oil per day through Iraq's state-run SOMO oil company from April 1 as a "gesture of goodwill," while negotiations for a permanent deal with Baghdad continued. "Baghdad could at least show their goodwill by paying part of the budget share, but it even hesitated to do that," he added.

Turkey's energy minister, Taner Yıldız, has recently remarked several times that Turkey stores a great deal of the KRG's oil at the Ceyhan Port, which is on the verge of exceeding the storage limit of Turkey.

The minister emphasized that whether or not the KRG and Baghdad governments compromise, Turkey will market KRG oil in two months despite strong objection from Baghdad.

In this delicate process, Iraq's Kurdish government has said it postponed from April 1 sending oil through a major pipeline to a terminal on Turkey's Mediterranean coast due to "ongoing repairs" to the conduit.