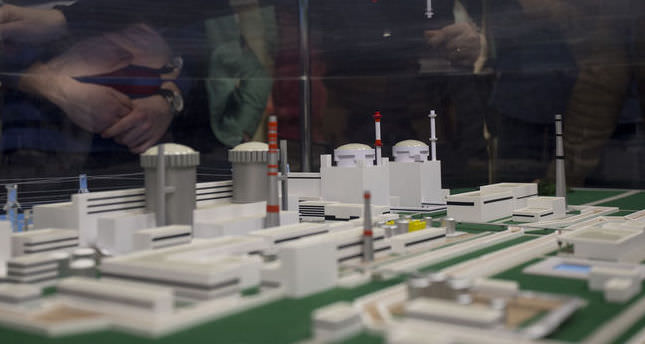 Akkuyu NPP project is to receive US$1.39 billion dollars from Russia for the construction of nuclear power plant in the first quarter of 2014.

According to Rosatom officials, once the environmental evaluation report (CED) is approved, ground preparations and infrastructural investments will speed up in the construction of Turkey's first nuclear plant.

The Akkuyu NPP project is estimated to cost around US$20 billion and total of US$3.5 billion worth of equipment is expected to be used in the construction process, of which US$1.8 billion will be spent this year alone.