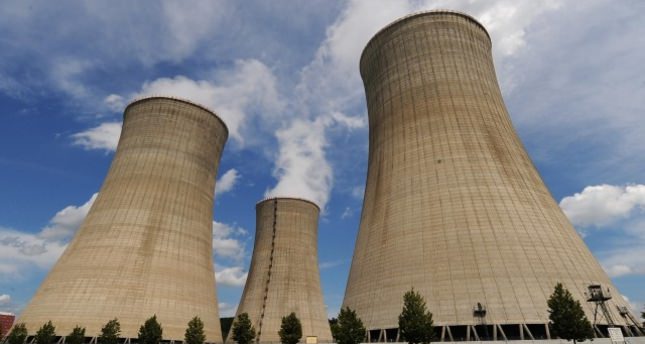 The Japanese parliament approved a bill that will allow for the export of nuclear materials and devices solely for peaceful use. Mitsubishi Heavy Industries Ltd and Areva SA of France are set to build a nuclear plant in Sinop

TOKYO Japan's parliament on Friday approved agreements that allow it to export nuclear technology to Turkey and the United Arab Emirates. The pacts restrict any nuclear materials and devices supplied by Japan to peaceful use.

The United Arab Emirates has been building nuclear power plants since 2012 and is planning to expand the project, the Kyodo News agency reported. The Turkish government in October signed an agreement with a joint venture between Mitsubishi Heavy Industries Ltd and Areva SA of France to build a nuclear power plant in the Black Sea province of Sinop. It was the first such order for a Japanese company since the triple meltdown at the Fukushima Daiichi Nuclear Power Station, which was caused by the 2011 earthquake and tsunami. Such exports have become key to the nation's nuclear industry since the Fukushima disaster. The pacts were approved despite strong opposition from the public and environmentalists.
Last Update: Apr 18, 2014 11:31 pm