Northern Iraq oil will flow to Europe via Turkey 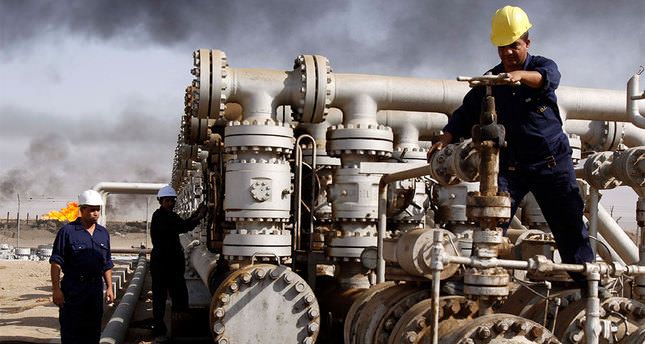 The revenues will be shared between the Kurdish Regional Goverment and the central government in Baghdad. If at least 100,000 barrels of oil per day flow through Turkey, then the Kurdish region will get a minority share of the revenue, under the Iraqi Constitution, with the majority going to Baghdad.

Yıldız said that President of Iraq's Kurdish north Masoud Barzani and Ashti Hawrami, natural resources minister of Iraq, were also working on the issue, and this was an important step for Turkey and for the stability of region.

Currently almost 1.5 million barrels of oil are stored in Ceyhan, in southern Turkey, awaiting Baghdad's approval to be exported.