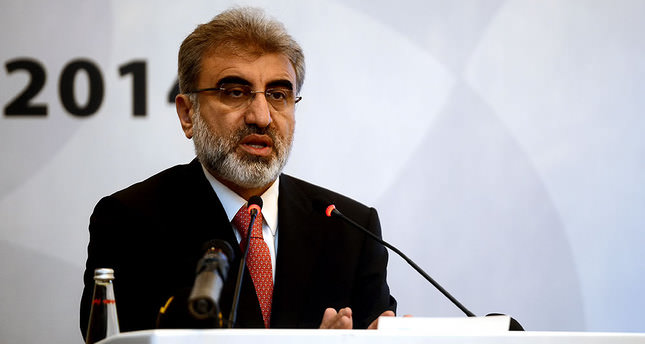 "Domestic industry's investment in nuclear energy will focus on construction, machinery, equipment and electrical components, and our research shows that there are currently 460 Turkish companies capable of supplying goods for the nuclear projects," Taner Yıldız said in an exclusive interview with AA.

Yıldız said that most of the this money would be generated in the construction industry.

Yıldız said that once the two projects are finished, the operational amount of electricity produced by them will lower Turkey's yearly natural gas imports by $7.2 billion dollars.

The Russian energy company Rosatom signed an agreement in 2011 to build and operate a nuclear power plant in the Mersin province on Turkey's Mediterranean coast.

Turkey also has plans to build a second nuclear plant in the port city of Sinop on the Black Sea coast with a Franco-Japanese consortium.